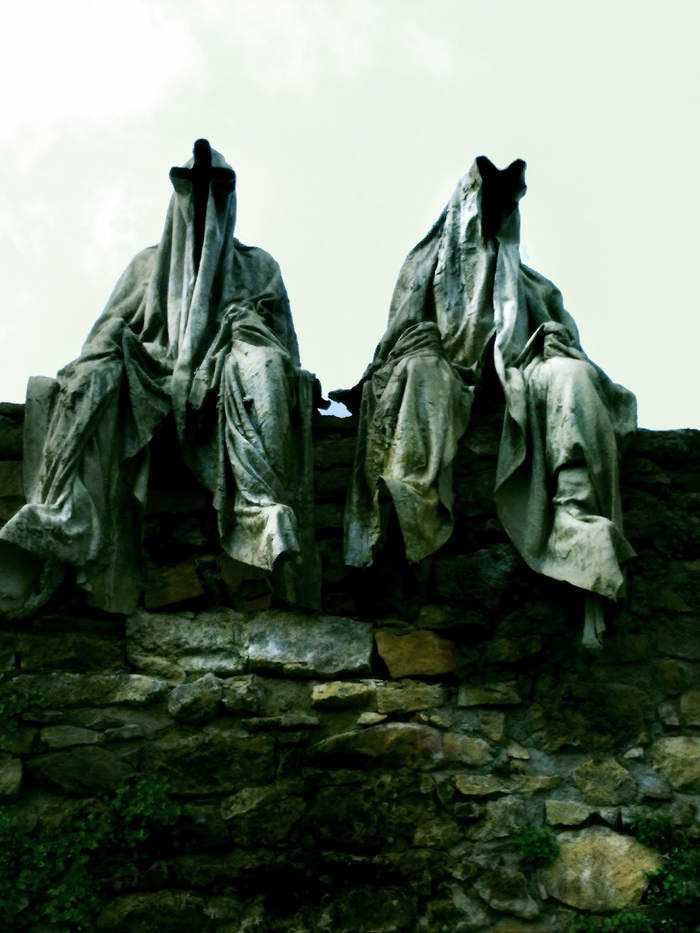 The Austrians seem to be continuing in the style of 2013’s Old Mornings Dawn. Raging black metal maniacs will be as disappointed as they have been since Nightshade Forests and Stronghold in the late 90s but die hard Summoning fans and appreciators of quality music beyond heavy metal who can put up with the vocals will surely find something to like about it. Even Old Mornings Dawn had ambient bird sounds and “Earthshine”.

20 thoughts on “Summoning Preview With Doom We Come”