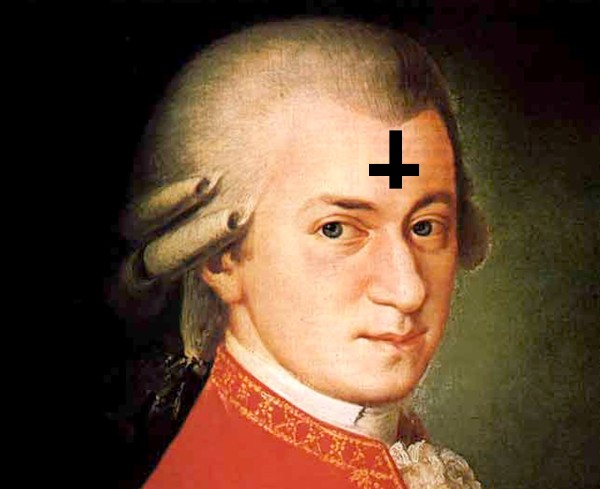 For 20+ years, first with the Dark Legions Archive and next with the Death Metal Underground, the writers behind this site have encouraged comparison with heavy metal and two things: European Romanticism in art, music, and literature; and European classical music, which overlapped with Romanticism both in a specific time period and in themes it revisits even to this day. The similarities are abundant and apparent but offensive to those who want to believe the blues-rock spectrum was part of an authentic tradition, when in fact it was a commercial product simplifying earlier styles, and that — of course — metalheads cannot have any associations more profound than the sacred indie rock and its origins in 1960s protest music.

Now, others are taking up the call. Perfect Sound Forever, one of the oldest e-zines on the net, addresses the metal-classical linkage in an article in its current edition:

I’m here to show you that rock and roll and classical are very much relatives in an, albeit, diverse musical family. First off, the sort of person who enjoys classical music is the same sort of person who would enjoy metal or heavy rock music. Research by scientists at Heriot-Watt University has found that not only are peoples’ personalities linked to their taste in music – classical and heavy metal listeners often have very similar dispositions.

“The general public has held a stereotype of heavy metal fans being suicidally depressed and a danger to themselves and society in general,” explained Adrian North, the professor who led the study. “But they are quite delicate things. Metal fans, like classical listeners, tend to be creative, gentle people, at ease with themselves. We think the answer is that both types of music, classical and heavy metal, have something of the spiritual about them — they’re very dramatic — a lot happens. ”

Perhaps more will be known about not only the similarities between these genres, but — because every cause has an effect — what similar ideas or emotions motivated artists to make such similar music centuries apart.

7 thoughts on “The Classical-Metal connection expands”