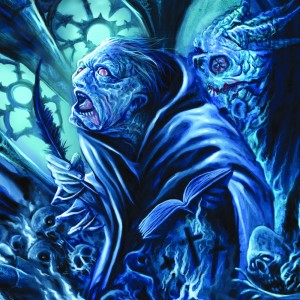 5 thoughts on “The Ruins of Beverast – Blood Vaults”