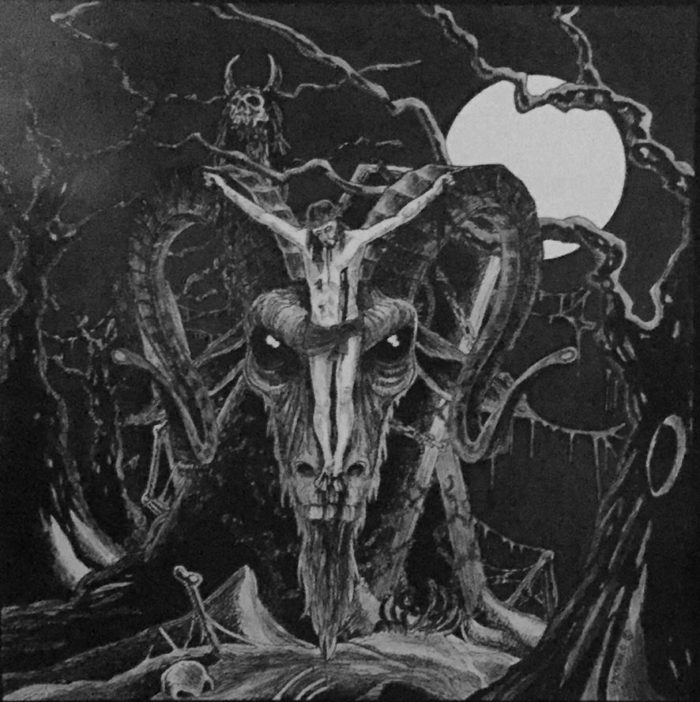 The Sinister Flame is honoured and proud to reissue the compilation LP that for many stands as the unholy grail and ultimate embodiment of Black Metal. Originally released in 1993 by M.W. Daoloth of NECROMANTIA on his short-lived Spellbound Records in mere 300 copies, The Wine of Satan LP brought together BEHERIT, MORTUARY DRAPE, PANDEMONIUM, MASTER’S HAMMER, CORPSE MOLESTATION, PERDITION HEARSE, CRUCIFIER and THE BLACK for a unique celebration of darkness. Now TSF reissues the ritual for the first time on vinyl, and it is done under exclusive license from Spellbound Records and with the blessing of featured artists. Pressed straight from a Spellbound master, and with respect to the original artwork and design, this reissue gives you the opportunity to experience the haunting atmosphere of a time when the term “Black Metal” still had a macabre ring to it. Limited to 500 copies.

The LP is exclusively and officially distributed in the USA by Forever Plagued Records.

One thought on “The Wine of Satan Compilation Reissue”