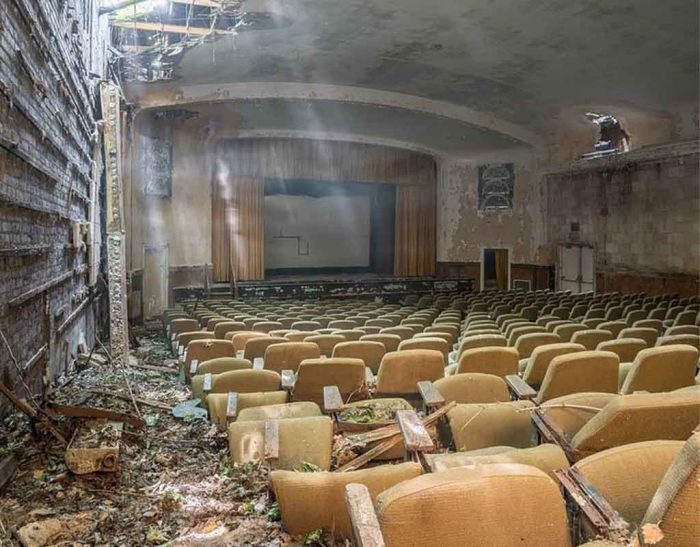 If you have ever wanted to be in a play about death metal, here is your chance: a drama named “Death Metal Jesus” is seeking actors.

The producers released the following statement:

You can read a script sample as well.