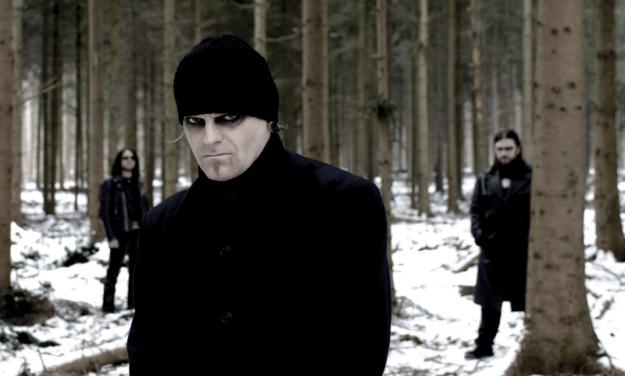 Throughout his ramblings Tom implies that the issues the band had with Noise Records at the time of their popular recordings had a profound effect on the final products. Lyrics and artwork were swapped and censored, suits were disturbing the studio experience, and the band’s creative life-force was allegedly drained. This is a poor excuse for Cold Lake, one of the worst excreble sell-outs ever recorded, but in any case these misfortunes were intended to be expressed in Warrior’s linear notes. But due to contractual red tape (buyout clauses perhaps) the label suggested censored, abbreviated drafts of these notes. This caused Tommy boy to throw a hissy fit and declare that Celtic Frost does not endorse the albums, rendering quasi-bootlegs.

The truth is, Tom and co. fell prey to the carnivorous nature of an industry built on exploiting every human being at every given opportunity. While censorship is never a good thing the reissues are still worth a look if you do not already own the records and they are not hyper-compressed as they will be offering a plethora of content from remastered sound to unreleased music and posters. The albums are scheduled for release on June 30th with the following track listings:. Earlier CD editions such as the late 90s, early 2000s ones from Sanctuary Records sound find and are still widely available from metal distros and mainstream retailers such as Amazon. These new CDs and LPs are just BMG attempting to cash-in on their newly bought publishing rights. Note that the Emperor’s Return EP is not being included with Morbid Tales as it traditionally was but is attached to To Mega Therion as bonus tracks.