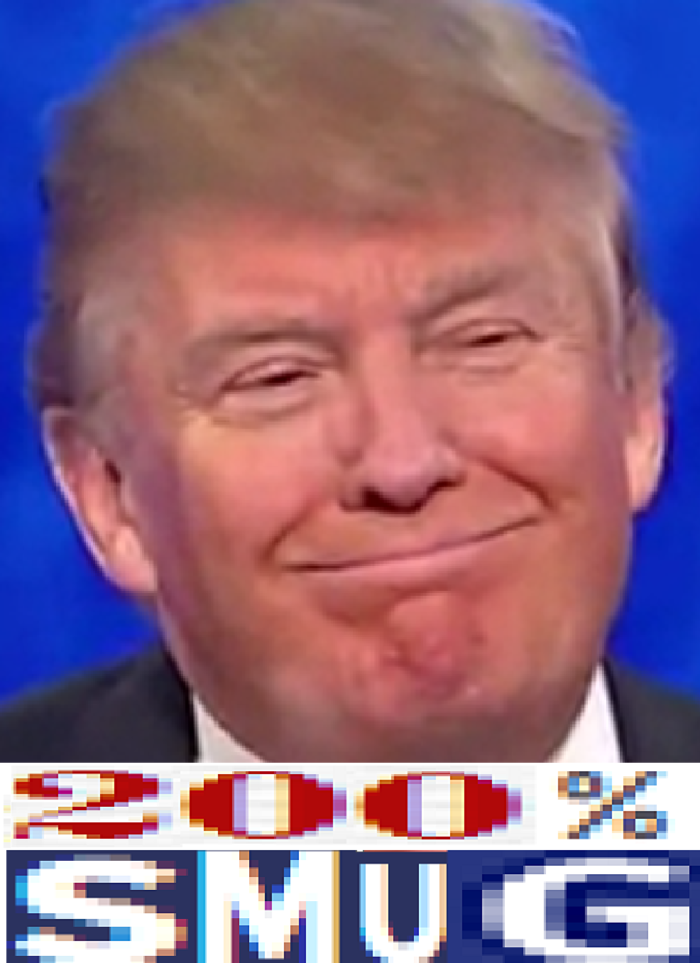 Beta-male posterboy and alternative rock tragedy Marilyn Manson has been tormented beyond comprehension ever since publicly disrespecting Thor’s hand-picked ruler of this nation, Donald J. Trump.

After filming a music video of in which he beheads a Trump look-alike, Manson has been the perhaps the most visible victim of the merciless Trump Curse: he was crushed by a stage prop last October, he cut his set short following a complete psycological breakdown while onstage a few days ago, and now he has become the latest victim of leftism’s idol-killing suicide machine: the #metoo movement.

In an article featured in The Guardian this morning, tweets were featured of a Chinese actress accusing Manson of both sexually harassing victims and making racist remarks:

“He came on set to visit because he was a huge fan of the show, and he harassed just about every woman, asking us if we were going to scissor, rhino & called me a China man.”

Manson is doomed.  There is no escaping the destruction of #meetoo accusations; any moment from your entire life can be weaponized against you if you’re a liberal personality.  Your fans will abandon you, your friends will disown you, and your career is left broken by the very people you fought for.