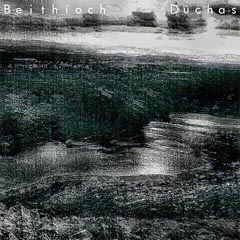 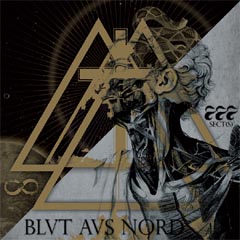 13 thoughts on “Two near hits”