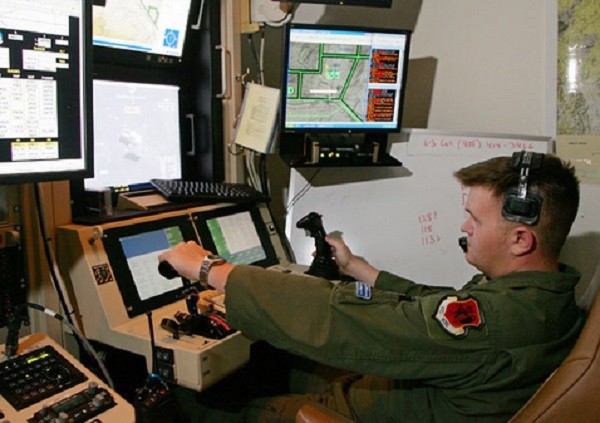 38 thoughts on “Video games for misanthropes”