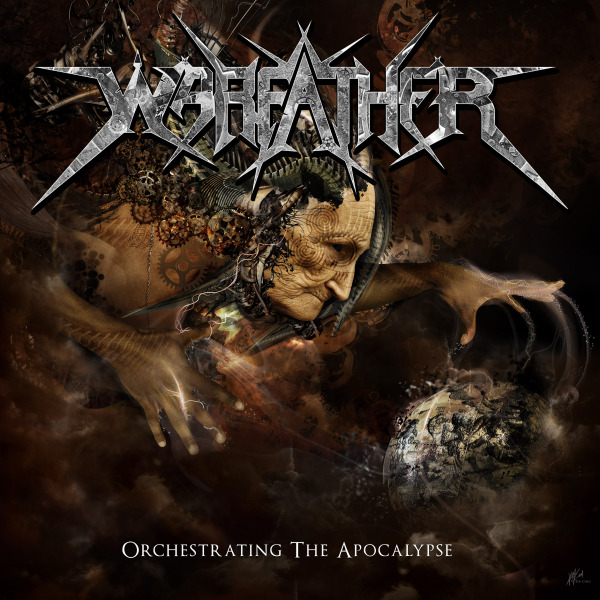 17 thoughts on “Warfather – Orchestrating the Apocalypse”