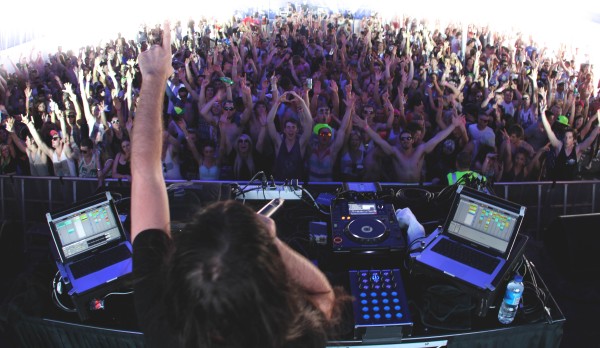 12 thoughts on “When Bassnectar was a metalhead”