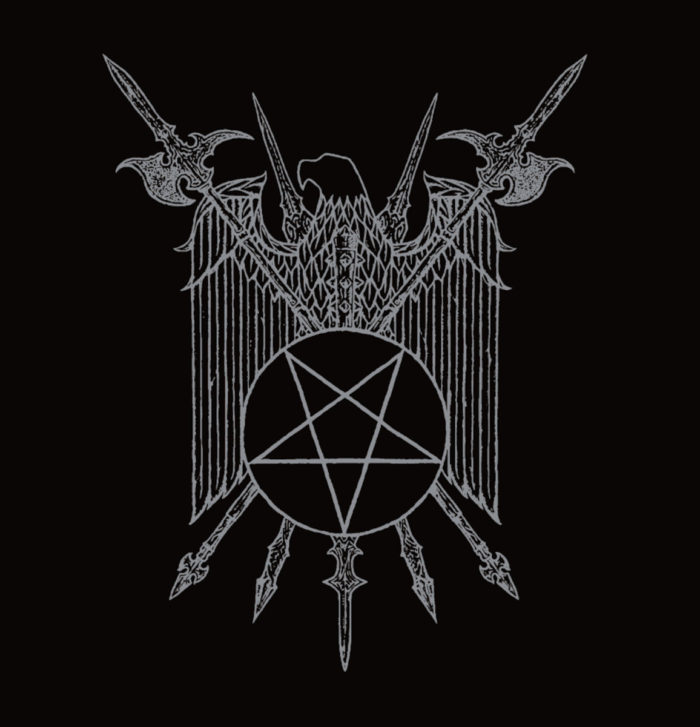 White Death hails from a town that is infamous in Finnish black metal circles, Lappeenranta, which leads to inevitable comparison to other bands on the Werewolf Records roster. However, unlike Satanic Warmaster who’ve made a career by churning out grating melodies repeated ad nauseam over initially inspiring but ultimately brain-blunting drums, White Death surges ahead without taking heed of the eventual comfort of the listener. A better reference is perhaps the more accomplished songs by Goatmoon minus the overt folksiness and with a more condensed approach to songwriting and performance. 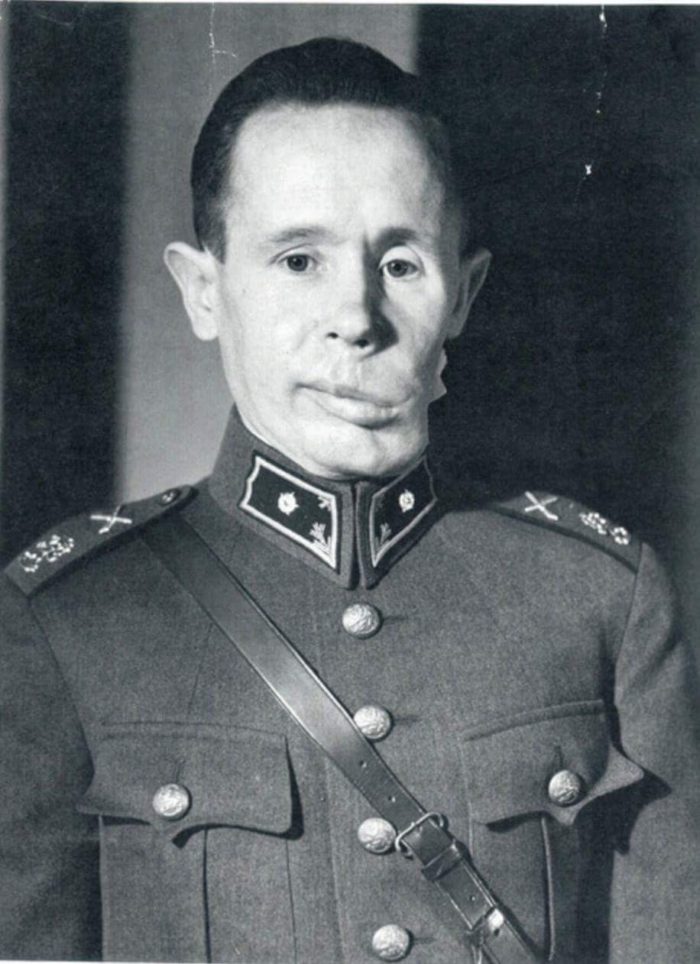 Starting out with a classic metal drum-roll, “Immortal Hunter Of The Moon” swiftly picks up speed as a rudimentary, abrasive riff rides out a storm of chaotic yet decidedly propulsive percussion. If your listening stopped here, you might think the song is the war metal flavor-of-the-month that blights every metal magazine at this point. Thankfully, it is not. The song takes its own path, and through a winding battle ends up at the same riff, as if to imply that the battle rages on without end forever, but it would ruin the process of discovery to tell more at this time. Let it suffice to say that unlike almost all post-1995 metal, this song “goes somewhere” and there is something to be learned from the journey.

For those who find something of value in this music, a recent live-performance at the Apocalyptic Rites festival in Kuopio, Finland featuring three additional compositions bound to be recorded for the album reveals more of what is in store, and amplifies how the technique on “Immortal Hunter Of The Moon” fits into the unique outlook of this band.

Fans of mid-90s Impaled Nazarene circa Suomi Finland Perkele will probably rejoice at the punk-anthemic, potential album-closer “White Death’s Power.” White Death is bound for release on 17th February, with pre-orders taken at Werewolf Records or via their US affiliate Hell’s Headbangers.