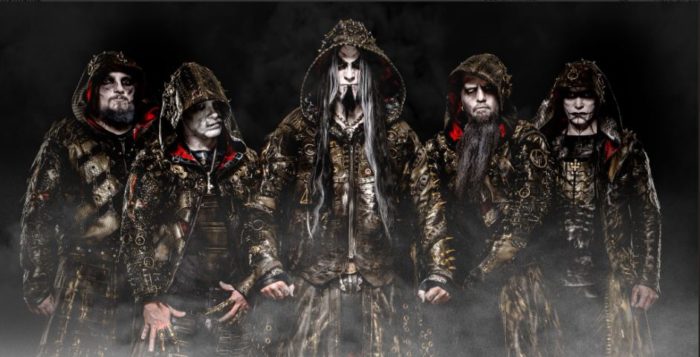 The response to this may test the theory of DMU overlords Brett Stevens and myself that a power metal wave will be the next big metal movement.  One indeed has to wonder if the suits at Nuclear Blast pushed this sort of direction at all, given the track is suspiciously void of the downtuned breakdown style we’ve heard in the past and is way more happy/positive/upbeat sounding than anything they’ve done.  Will Shagrath eventually chop his dick off and become trans, completing the the band’s journey to female-fronted symphonic metal?  We shall see.  But in any case, have a curious listen for yourself here: