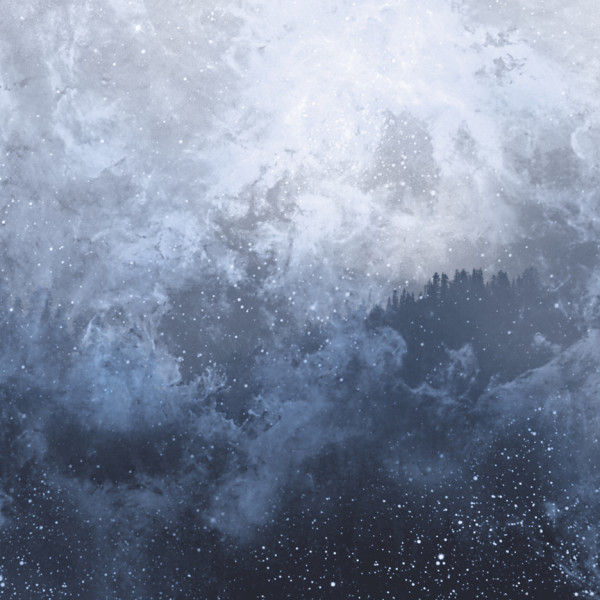 Renowned post-metal band Wolves in the Throne Room have returned with a companion album to their 2011 release Celestial Lineage. Entitled Celestite, the new album shows the band moving the synth and acoustic components of the previous album to the foreground and thematically expanding upon them in a total divergence from metal instrumentation and structure. This release has less in common with Lord Wind or Burzum‘s prison albums, although some relationship could be established between Celestite and Ildjarn-Nidhogg’s synth work, in addition to Neptune Towers and perhaps various Beherit projects. Celestite primarily takes its inspiration from artists which are tangentially related to metal rather than derived from it, with Eno being the primary source.

Showing more heritage from avant-garde scoring than other ambient/neo-classical projects, Celestite reveals multi-dimensional composition winding its way from the beginning of a piece to its conclusion without a grounded climax or resolution. Microcosoms of intensity provide linking points to connect various melodic strands together, which along with blending recurring tones with expanding timbrel variance provides enough solidity to congeal central parts within the fluid nature of the album. Melodies are introspective and restrained, though the elongation of their motion increases the importance of each progression. When the album reaches its striving heights, sensation is heightened appreciably whilst still retaining a contemplative essence. Carefully considered, the contrast between the light synth aura which is the operative timbre of the album’s framework, the overlaying of organic winds and lighter keys, and the almost oppressive, technologically demonic and bass-heavy force that intrusively invades the melody and flattens it temporarily before returning, embodies a sonic portrayal of the struggle between the forest and the machine.

The artistic duality of nature versus mechanism constitutes itself again in our times in an art form which is dependent upon the modern and yet wary of it. Celestite may find a re-grounding point for Wolves in the Throne Room, and be an inspiring blueprint for all who seek to move beyond black metal in a backwards-looking yet inexorably-forwards direction – upwards, towards…

43 thoughts on “Wolves in the Throne Room – Celestite”