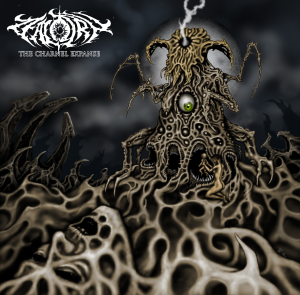 18 thoughts on “Zealotry – The Charnel Expanse”