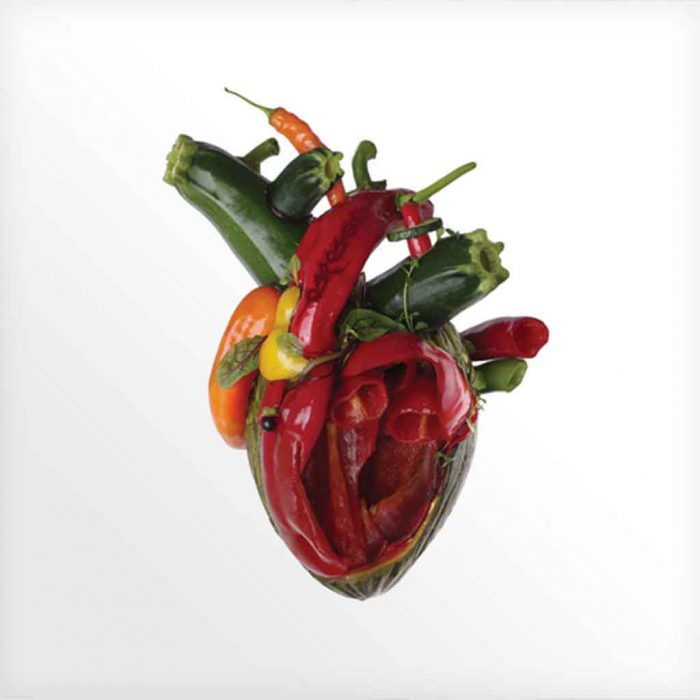 Back in 2019, Carcass released their first single in under five years with “Under the Scalpel Blade,” followed by a four-song EP entitled Despicable in late 2020, laying the groundwork for the release of their next full-length, Torn Arteries later this year.

Named after a demo created by original Carcass drummer Ken Owen back in the 1980s, Torn Arteries will likely show Carcass exploring the hard rock style that crept with speed metal album Heartwork in the mid-1990s and became full Led Zeppelin and Motley Crue worship by Swansong a few years later.

While no band should strap itself to a genre for the sake of some kind of conservatism, it is also fair to point out that this band now makes entirely different material than its genre-defining Reek of Putrefaction, and unless you like a speed metal, blues rock, and progressive metal fusion, it will not be for you.