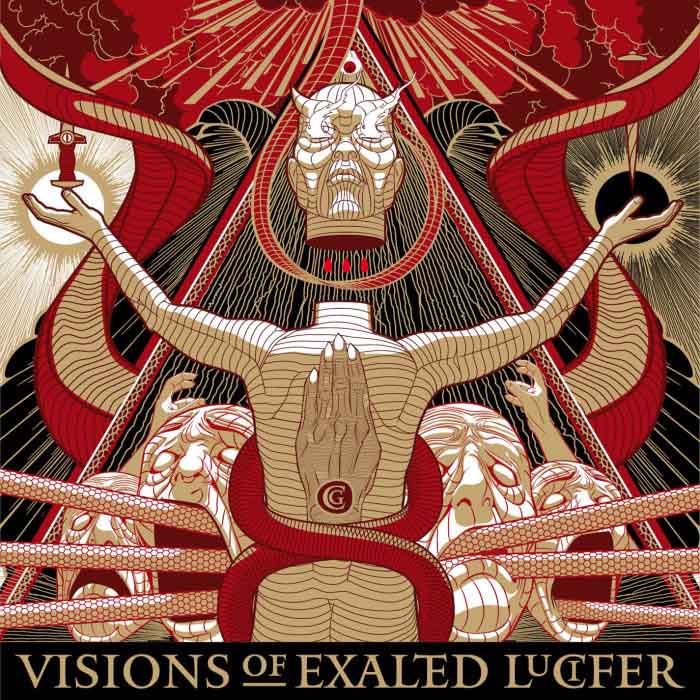 One thought on “Cirith Gorgor – Visions of Exhalted Lucifer (2016)”