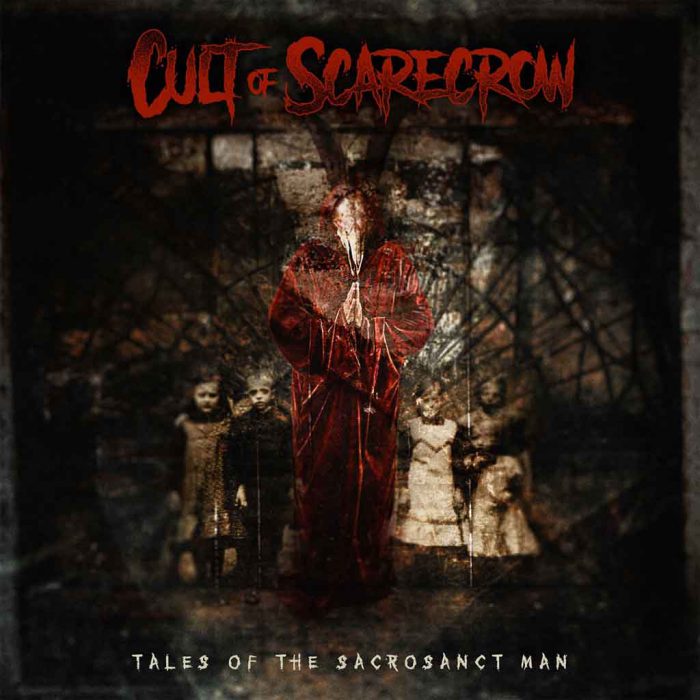 Alternative rock emerged from punk, looking for a way to be melancholic like the Goths and rebelliously cynical like the punks, but without becoming the same whiny bleat-beat material that 1960s rock made mundane. It went too far into rock, but eventually came back around to punk.

Following the example of bands like Tau Cross, a new generation has created the first actual “alternative metal” that is not simply minor-key alternative rock with metal riffs, mainly by injecting the energy of punk and power metal into society-hating rock. Cult of Scarecrow writes riff-chorus songs with a few breaks, driven by vocals like a rock band, but propelled by punk rhythm and metal riffs.

Unlike most bands, however, they make their songs hold together, mainly by having a topic for each and a riff that sounds like it, and then taking the radical step of only including other riffs which relate to that one. This provides an energetic listen like the Foo Fighters, Motorhead, and Discharge working together.