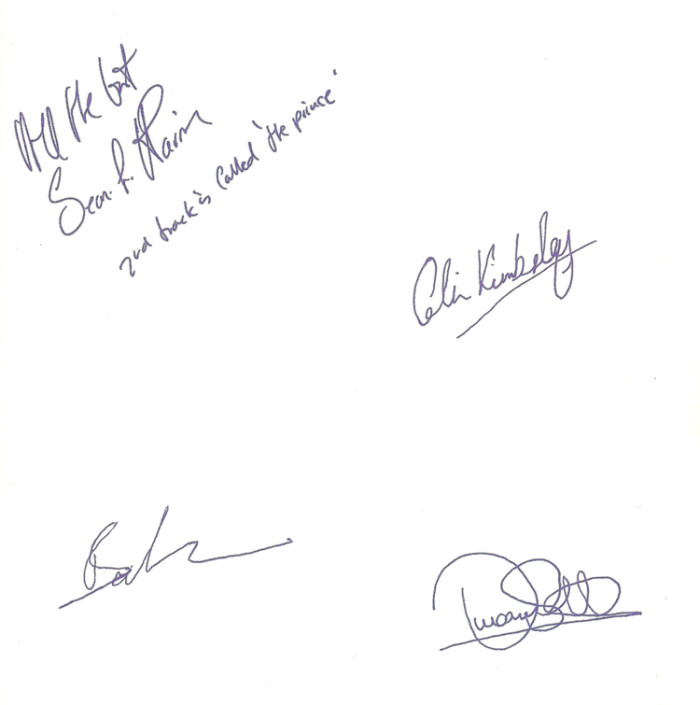 Diamond Head were who Metallica and Megadeth desperately wanted to be. A seventeen-year-old Lars Urlich famously flew to London to see them play after buying their debut from a magazine ad. Celtic Frost owed their career to the Holst-opened classic “Am I Evil?” Lightning to the Nations, is the “the missing link” between the early New Wave of British Heavy Metal and later speed metal.

The guitarwork and songwriting are excellent throughout. Driving Motorhead-style rhythm riffs served by pounding pickup beats and groovy bass lines progress power chords into solos that Blackmore and Tipton wish they had written. These extended leads serve not only as climaxes but continue building tension, alleviated only when the original verse riff (or a variation thereof) returns. Clever variations in the extended riff phrasing enable verses to wind and flow freely around catchy choruses, continuing effectively long after lesser groups would have ran them their course.

Yes, Lightning to the Nations is bluesy with many influences from the riff-based hard rock of the seventies. The vocalist even multi-tracked himself on “Sucking My Love” in imitation of Robert Plant. None of these rock roots serve to lessen the force and creativity present in the music. The atrocious keyboards and reverb mixed into the 1993 Metal Blade reissue do. Stick with the original LP and the 2011 “Deluxe Edition” CD remaster from the original tapes.