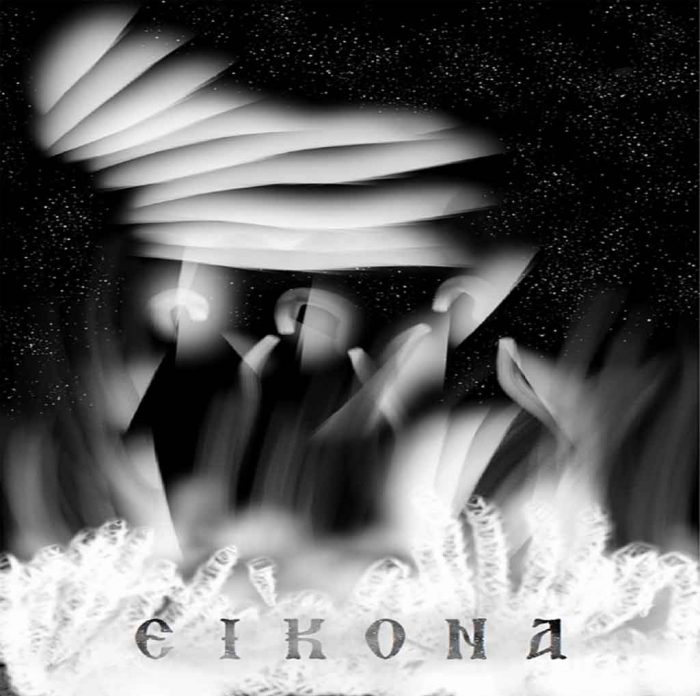 Eikona comes into this field with musically-erudite, compact songs that use layering within the context of shifting themes, built around relatively traditional variations on the verse-chorus structure. However, the instrumentation — entirely digital — takes the place of vocals, and percussion is minimized.

Only a few albums can really suspend disbelief and leave the listener happily ensconced in a world entirely opposite to this one. Instead of the more medieval aesthetics of most dungeon synth, this band simply makes music that upholds the ancient spirit in a playful, gentle, and emotionally varied way.