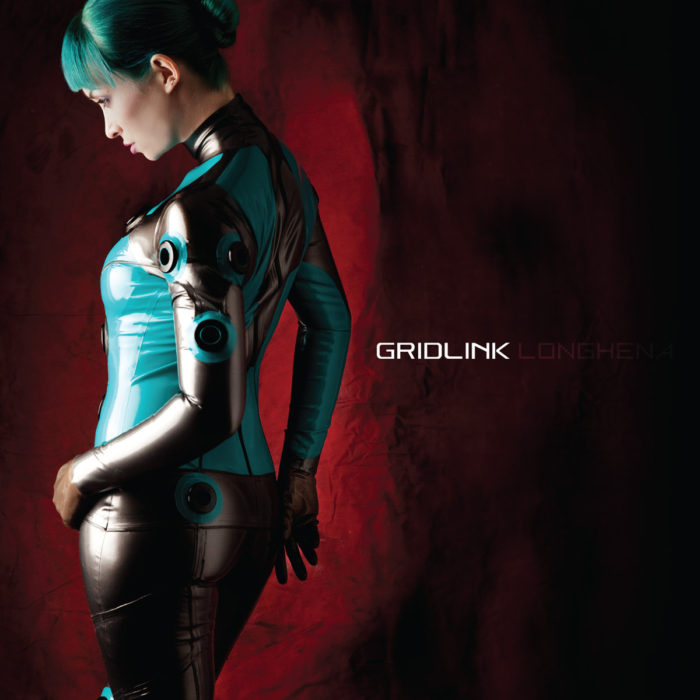 More grindcore and “technical” post-hardcore/metal fusion bands should ape Gridlink’s adapting their riffing ideas into narratively structured heavy metal songs . Unfortunately, they probably won’t and metal fans will continue to feel the deluge of jazz school graduated guitar wankers’ deluded pretensions suckling the teets of Luc Lemay and Dream Theater. Gridlink stood in stark opposition to this, writing short bursts of metal that they eventually started developing into bittersweet melodic narratives sadly cut short by Matsubara’s brain infection and hemorrhage shortly after the release of Longhena that left him unable to play guitar for years. His final album will stand as a monument to grindcore expressing something musical, not just punks bashing two chromatic powerchords together and making noise in short bursts as they’re pissed off and can’t keep time for longer than a minute.