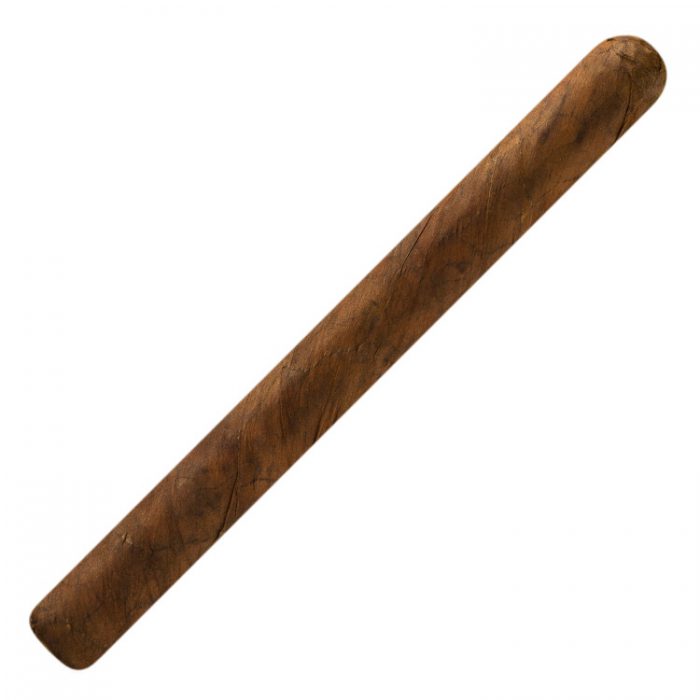 Every review site in the world likes to review fine, nuanced cigars, but this is a metal site, so let us look at cigars with the subtlety of an axe murder on a subway car. J.C. Newman named the Tampa Trolleys after the railcars that workers would take to the last American cigar-making plant in Tampa, Florida which was known as “Cigar City USA.” Coming from one of the birthplaces of death metal, these cigars aim for a similar brutality on the smoker but have lessons to teach.

Imagine the archetypal American retiree, perched on his riding mower while wearing a fishing hat, shaking his fist at the world as he makes erratic circles in the lawn. Clamped in his mouth is a cheap cigar, one that burns like those sawdust logs they sell for people who cannot figure out how to build a fire. He served his forty years in the trenches and now in retirement has discovered that all is vanity and vanity leads to lies, so he watches Fox News and throws day-old vegetables at the screen in impotent but righteous rage.

Like most retirees, he is on a fixed income, so he buys at the low end of the scale. In his cup-holder is a can of Budweiser, which contrary to popular belief is nothing as organic as horse urine and instead seems to have come straight from the soda pop factory except that someone dumped in a small amount of alcohol and fermented fish innards to make it taste sort of like beer. Wedged between his teeth, smoldering like American political disunity, a cigar makes its presence known with a room note best approximated by Culture Club’s “Do You Really Want To Hurt Me?”

That cigar would be a Tampa Trolley. At less than $2 a stick, Tampa Trolleys are not fine cigars; they are functional cigars. This smoking unit pleases those who might burn down a couple a day while doing other things, leaving behind a faint blue haze of smoke that reeks slightly of a arson crime scene. You might even say it smells like someone torched a crack house, because you can smell the lead paint, tar paper, and years of neglect set ablaze. However, this cigar delivers more value than pretty much anything else on the scene.

You can light one of these and nurse it for up to four hours, if you so choose, which is how the distracted cigar smoker — not focusing on the fineness of his experience, but on something other than the cigar, which he keeps in his mouth to keep from biting people in their own fug of stupidity, incompetence, and distracted blithe oblivion — enjoys one of these. He mows his lawn, he putters around the garage, he yells at his neighbors and howls at his wife, and he reads the newspaper, all with the same sodden log of tobacco crammed in his mouth.

Tampa Trolleys have Maduro wrappers around a multi-national blend of filler. Like most full intensity cigars, they achieve their power by cramming in more leaf, creating a dense pole of heavy tobacco. They burn with a rich, dark, and almost morbid flavor that like a dark roasted coffee blend delivers a wallop so that people can take them in sips, or adulterate them with too much outside air, as someone alternately cursing his mower and chattering to his neighbors might do.

If we were not told differently, we might suppose that these cigars were made by taking leaf straight from the plant, wrapping it up, and then stacking the resulting cigars in a sauna where employees appear every hour to smoke Newports in the steam. These will keep you awake with a steady blast of nicotine, and will force you to smoke slowly with the breath method that requires zero positive draw, only capillary action slowly but consistently filling the mouth with smoke.

The conflagration begins with a sharp and tangy, almost dark fired flavor, but then quickly becomes a solid warm Virginia-style smoke with a background sweetness around a grain-like flavor but a heavy, oily body. As the cigar goes on, this oily flavor and texture becomes buttery and warm, then for the last third of the cigar tends to accumulate a bit of moisture and tar, giving it a dense flavor that leaves only the Maduro standing out in the midst of something like a tobacco campfire with pine needles and Chicken McNuggets tossed in for condiments.

Compared to your $5-$15 fancypants cigar, Tampa Trolleys look like a disaster caused by drunk people rolling too much whole leaf into brick-like instruments of Nicotiana devastation. These cigars however can change how you smoke because when nursed carefully, they deliver several hours of stimulating nicotine with a strong and coarse but acceptable flavor. For this reason, you can see why that old retiree smokes these cigars: pound for pound, they deliver more everyday smoking satisfaction that the lesser number of fancy sticks would.