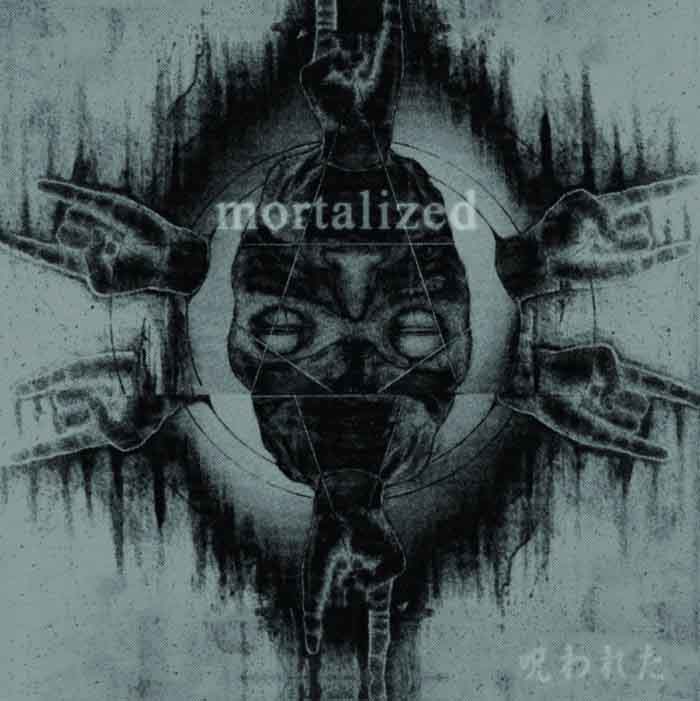 The only problem with such a comprehensive collection of material from a band that never refined their material into a proper studio album is that many of Mortalized’s tracks on this anthology are simply basic grindcore songs composed of one or two riffs, at least one of which is usually interesting, played until they each wear out their welcome, and sometimes concluded with a brief solo before next track starts. Since Mortalized is a grindcore band writing thirty second to two minute long songs, this problem is not nearly as bad as it would be if Mortalized had the misfortune of choosing to play droning atmospheric black metal riff salads. Moreover many of Matsubara’s riffs are so strong, the compulsive need to hit the back button and hear them all over again will be felt. Those compositions that are well-developed and progress melodically are exceptional, transcendent examples of grindcore as heavy metal.