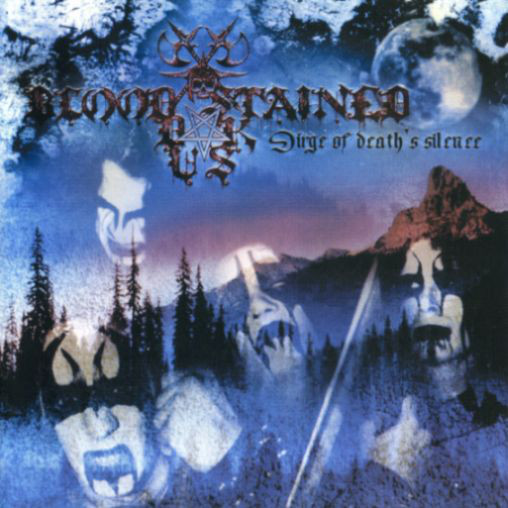 Upon listening to this album, the listener familiar with the classic Norwegian black metal albums from the first half of the ninetiess will undoubtedly be reminded of Emperor In the Nightside Eclipse (1994). But apart from the way in which the keyboards are used for effect, the first Blood Stained Dusk is quite distinct in songwriting approach and in the crafting of individual sections. And while less clear and profficient in expression than Emperor, relegating the present release to a lower tier, Dirge of Death’s Silence is still a highly suggestive and imaginative work of black metal.
END_OF_DOCUMENT_TOKEN_TO_BE_REPLACED