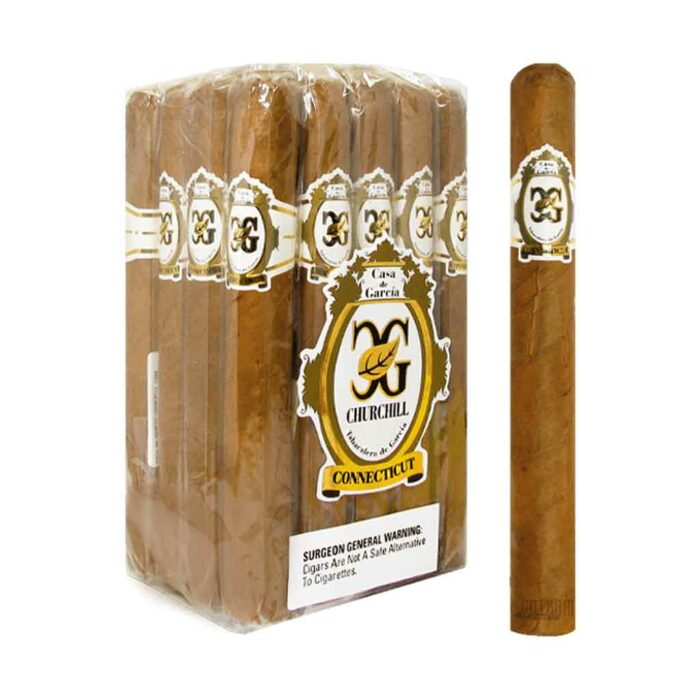 On this site, we need to come down harder on bunglers. Bunglers either tend to be anarchistic-narcissistic or obedient-conformist, which means that you can be one in either major political party, even if the biggest bunglers come from the Utopians who, among other things, ruined Cuban cigars.

END_OF_DOCUMENT_TOKEN_TO_BE_REPLACED 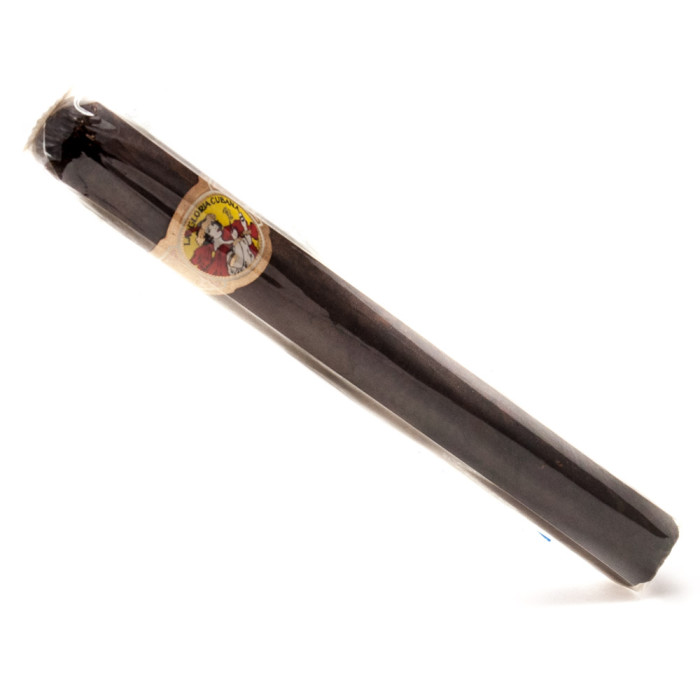