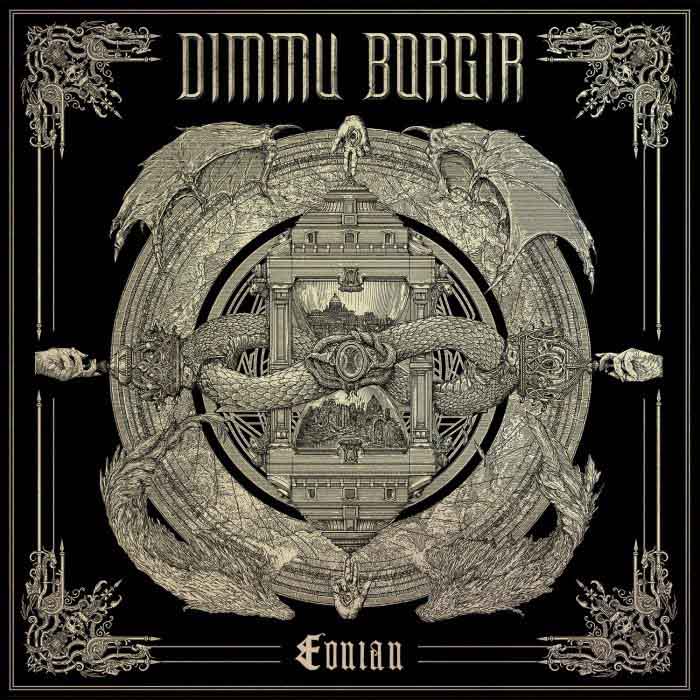 Dimmu Borgir are through and through, the most popular and most successful Norwegian metal band.  They are also #2 in bands that were at one point in their career black metal (falling just behind Cradle of Filth).  Since 1993, Shagrath and Silonez have clawed and breathed fire and went through dozens of musicians- some very well known- and marketed themselves as the “evil fantasy/RPG villian” better than any other band.  The brand, however obscure and seemingly non-conformist, resonated with millions as it’s two core musicians have turned their Hollywood Satanism gimmick into a big moneymaker for Nuclear Blast Records.
END_OF_DOCUMENT_TOKEN_TO_BE_REPLACED