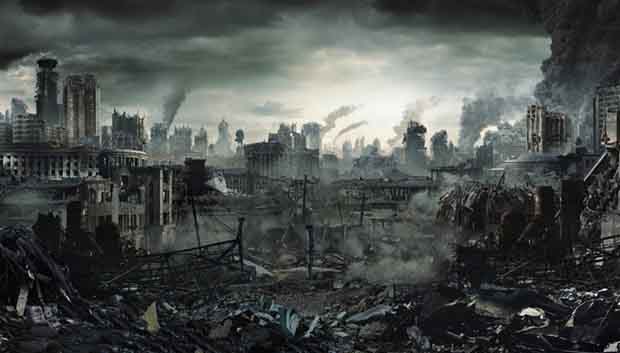 It was very late at night now. The moon was full, and the path had gave way to a blood paved street. Some very pale women and children with red eyes came out and played on the swings in the forest in the dark, giggling.  There was a shanty town, many huts, with a Gerry-rigged cathedral with Satanic stained glass mirrors in the center.  A small class was being held inside of one of the huts. he had heard of this place, a weird Swiss corporate enclave that had been on the route to Stoner Mountain since the early 1600s and which , strangely, still remained as part of Switzerland (formally), though it was in the middle of what used to be known as California, in the former USA.  Rumor had it that not far from this place, the tech titans had made a pact with the Satanic Illuminati (Octagon) to provoke nuclear war in order to further control the supply chains. From time to time, large amounts of cryptos had been reported (as having been dumped on the road) to GovCore.  People were likely harvesting DeathCoins out here, using biomechanical hydro power. Death coins stored up all the vitality of the people killed onto a tradeable digital coin.  Luckily, these people were more into the tech side of the system. They let the low lives and the scavs in other regions do most of the killing these days. Their killings were merely ritualistic at this point.
END_OF_DOCUMENT_TOKEN_TO_BE_REPLACED 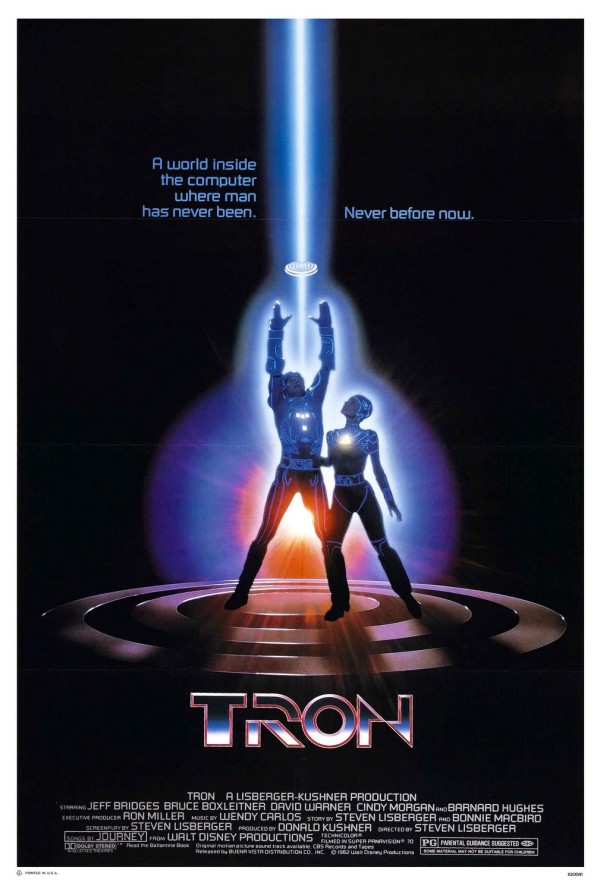