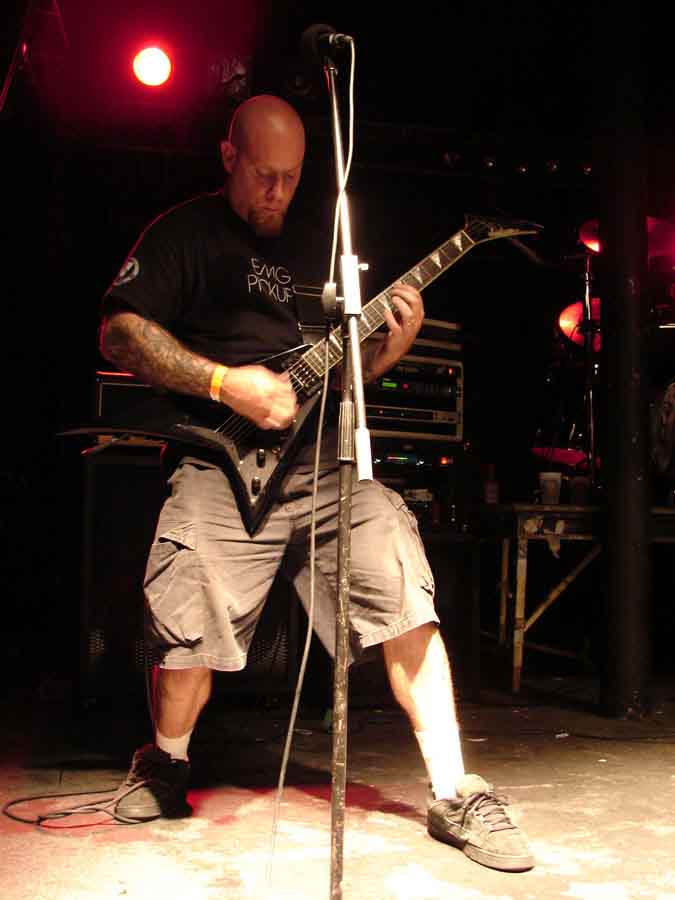 Although most likely viewed as a mere footnote in the immense catalog of Deeds if Flesh, “End of All” from Inbreeding the Anthropophagi is deceptive in that its brief run time and violent introduction mask the fact that it may be one of the only instances in truly linear songwriting present in the metal genre. Having heard the song countless times since its release but still not fully grasping the nuances of its composition, I decided to figure out how it’s played only to realize that aside from one brief moment where a segment of a phrase is repeated, there are no repeats of any kind in the song either regarding whole riffs or portions of melody. It had still somehow become a track that had tangible substance despite there being so little to retain in one’s memory, so I made a video of a playthrough of the track to point out what exactly is happening to give the song resonance where typical structuring would normally provide support. END_OF_DOCUMENT_TOKEN_TO_BE_REPLACED