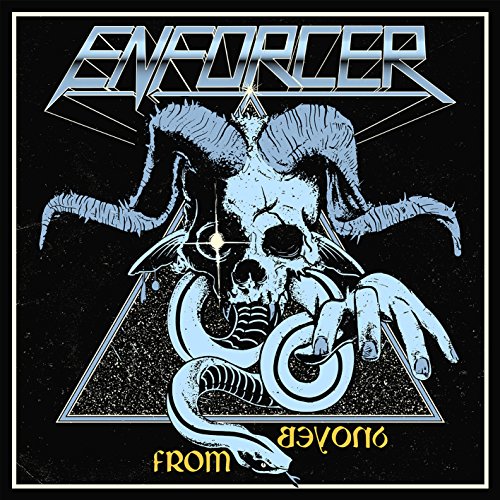 Enforcer has colonized 1983 and created an album that synthesizes much of that era’s above-ground metal, along with some careful additions from early speed/power metal into a coherent and musically proficient, if not particularly inventive whole. When you take into mind that there was just as much disposable crap being released then as now (at least by ratios), this probably pulls ahead of much of its inspirations for taking advantage of the historical perspective granted by 30 years of hindsight. Whether or not that’s enough to make it worthwhile is one of the questions I had on my mind as I evaluated From Beyond.
END_OF_DOCUMENT_TOKEN_TO_BE_REPLACED