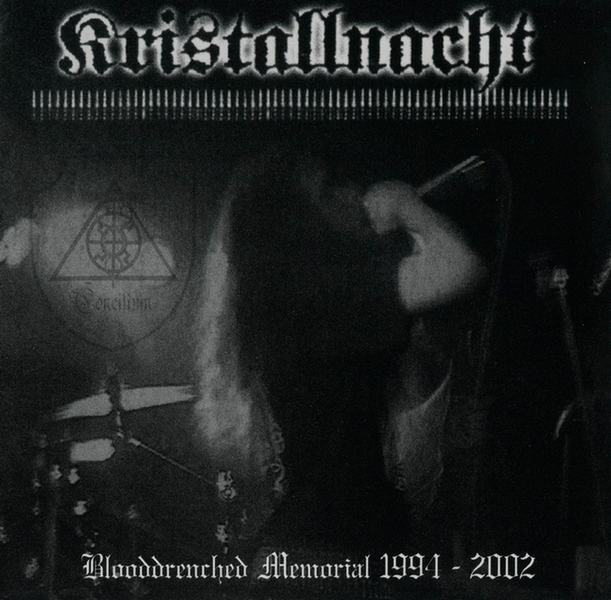 The present is the final compilation of all music released by “NSBM” band Kristallnacht. The importance of this release lies entirely on the fact that it is one of the few acts coming from said ideological background with any artistic merit at all. That said, Kristallnacht was always a band of modest musical means, making up for it with a subtle talent for suggestive melodies in lullaby-like triplet feels. As is “tradition” within these circles, the music aims at the formation of axis between melancholic longing, mystic elevation and disenfranchised anger. These are deeply connected to point of origin of everything that underlies the movement, explaining the very limited, usually embarrassingly poor resulting art —to which projects like Kristallnacht or Fanisk are an exception.
END_OF_DOCUMENT_TOKEN_TO_BE_REPLACED