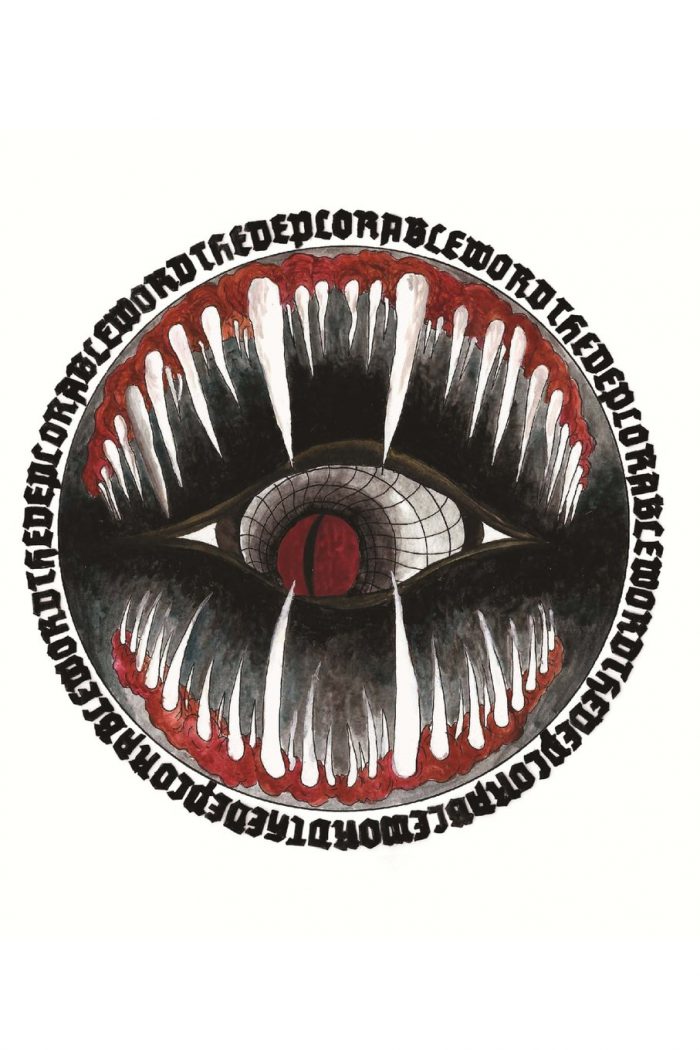 Very few works that presume to connect human beings with energies or entities come across as applicable. More often than not, a lack of honesty would appear to be disguised behind impractical demands that defeat the purpose of a magical working as a shortcut. Despite what detractors have had to say on the matter, Martinent Press has excelled in its publishing of books that the reader can take as they come. A reader can survey a relatively cheap copy of any of the titles and judge the contents therein by what they propose, the author’s revealed character in words and style, and whatever insights they are revealing. Interestingly, Martinet Press leaves it to the public to do their own sifting, allowing no-nonsense heavy-weights like Tempel ov Blood Liber 333 lie on a bookshelf beside the more compilatory and derivative works like A.A. Morain Scithain. In the case of the present booklet,  keywords that come to mind upon ‘meeting’ the writer(s)’ character on paper are sincere and honest, energetic and powerful, juvenile and wasteful, obsessive and unstable. But this is only a sympathetic, literary and psychological appreciation, of course, and nothing else.

We find that sincerity and directness is, in fact, at the forefront of the authors’ concerns here, the main concern being the quick leading of the interested individual to the right state of mind: towards at least an aural and psychic clarity regarding alien expectations. As is common within the grimoire tradition, The Deplorable World juxtaposes different literary genres without any transitioning device. The only criteria to the inclusion of each of these parts is what they may bring the reader in terms of an apprehension of the topic at hand. The progression from one section to the next shows a plan designed to implicitly (secretly) address diverse mental requirements in the minds of those seeking after content. However, those looking for fetish antiquary items or page after page of turgid and inconsequential “lore,” with no relevance or substance other than the mirage of words, will have to invest at least several hundred dollars more.

And so, the work opens up with a rather tepid work of light fiction the only value of which is providing a verbal illustration of the situations and atmosphere . Fortunately, the fiction is the first and the weakest section of this publication. The authors proceed from there to references of the Abyss in ancient lore, in a compact section with more substance and referential value than entire books by other, more prominent “occult authors.” Towards the middle, we are presented with plain and simple descriptions of the relevant cosmos and entities, doing away with poetics or any of the masturbatory word diarrhea that is the staple of prominent “occult publications.” Finally come the procedures themselves, starting from simple meditation techniques, advancing towards libations and communion, on to astral exploration and full-out, blood-sacrifice portal opening.

Symbols and procedures lean towards stupor or frenzy, without necessarily naming them so. To those who would get discouraged by the rather unnecessary —even detrimental— opening work of fiction, the rest of the booklet provides concrete working after concrete working, the requirements of which are mainly the capacity for mental focus and a willingness to bend a conventional grasp of sanity in thought and action. The mental investment demanded demands energy, energy that is directed and consumed. Some may leer at the prospect, but they are also those who would not see beyond the intermittent purposelessness that plagues the path of any discipline which develops practical abilities before intellectual understanding or “knowledge.” In this way, we may see in The Deplorable World a potent handbook to develop a raw, focused connection to a cosmic darkness that is ultimately, despite our poetic allusions, beyond explainations.

There is here an unquestionable obsession with violence, that is at the same time juvenile and uninterested. In this, it at once complements and contrasts the involved insights that Georges Bataille derives from what he terms ‘sensuality’. And while this unthinking and ultimately self-defeating drive towards destruction, abandonment and forgetfulness constitutes the praxis, it could be argued that it will remain short of what an evolving human being can become psychologically, physiologically and psychically. For where it used to be a facilitator, there is a point where shock becomes a crutch. If instead of utilizing the capacity for self-shock and channeling towards increasingly potent and predictable results, the practitioner falls into a mindless and never-ending one-upmanship game of inner destruction beyond utility and for their own sake, these methods may instead become a glaring obstacle for the individual’s growth if not understood and assimilated. That such fixation with what the practitioner assumes to be the ultimate “preternatural” reality, and that such obsession with acts of cruelty and violence, can be experienced but transcended into a dynamic exploration and development of the totality of being, is perhaps a first key towards true attainment, or what some call adepthood.