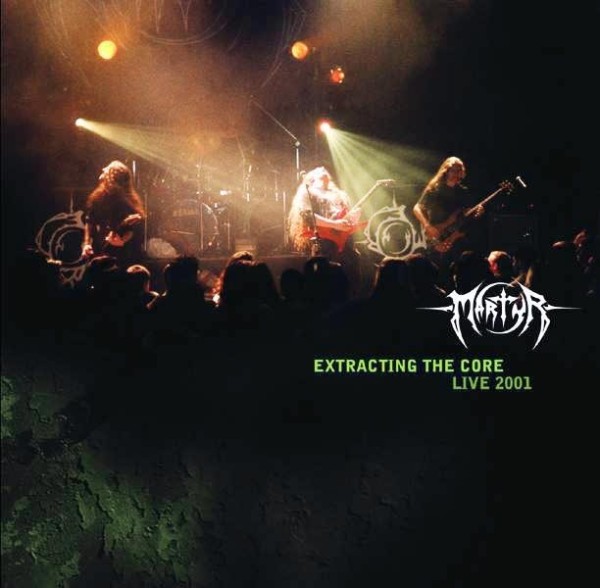 Coming from the French-Canadian progressive metal powerhouse that later loaned members to Gorguts, Extracting the Core shows us Martyr playing a live set of their classic works. Before you wince: this is one of the better-produced live albums available such that it is indiscernible from a good but not excellent studio job; all instruments are clear and mixed in a way that fits expectations of studio recordings, and crowd noise is minimal. As a live album, it preserves everything you might want to hear from a band on record or live with a bit of extra energy in the vocals as musicians trying to cram ten thousand notes into six-minute songs howl at the audience with a high rate of exertion. The real question regards the style of this musically-erudite band, which brings up the question of poetry versus burritos.

A burrito, as you may know, is one of nature’s most perfect foods. A wrap of flour and lard encloses ingredients ranging from guacamole, pico de gallo, and carne asada to Spanish rice, sour cream and refried beans, and the whole thing is then consumed with the aid of delicious picante and verde sauces. What makes a burrito excellent is that instead of choosing what to have for dinner, you have everything, but in a form more convenient even than a sandwich. One cannot praise this Mexican-Spanish-Texican-Californian dish enough. But when composing metal, it becomes a brutal force. As Socrates tells us, all events have causes. What is the cause of a song? One either intends it to tell a story, or assembles a few musical theories into contrasting elements and makes a burrito of it. As with the burrito, uniqueness is lost in favor of a kind of sameness of differentness, where each song has everything and the kitchen sink, but over time — much like the constant pounding brutality of early Napalm Death or later Suffocation-inspired bands — it all starts to become the same, different variants of essentially an identical idea. With a poem, the form of the song and techniques used reflect the content; with a burrito, the content of the song reflects the need to include many different things in the form. You can analogize to variety shows, pluralism, unitarianism, and even Christianity itself — a compilation of a dozen religions, mostly Greek, Hindu, Jewish, Nordic, Babylonian and Egyptian — if you feel the need. But the point is that while the burrito pleases everyone, it does not achieve the distinctive expression that makes a song evocative of experience, thought or perception, which is what makes a poem or song stand out. It feels like something you have encountered, or something you wish to, and more than creating a solid impression it creates a space of balanced parts ambiguity and clarity, which makes you want to launch into it and battle for the beautiful to win out over the mundane, boring, pointless, directionless and entropic. In a burrito, this space does not exist because it is being used to hold all those delicious ingredients together.

Extracting the Core overflows with delicious ingredients. Head shredder Daniel Mongrain may be one of the most interesting guitarists in popular music. His jazz-influenced leads — this means dialing back the simplicity of rock music and accepting more complex harmony and corresponding technique — both display impressive technique and the ability to write a melodic solo with multiple emotions. All instruments show great proficiency, from the adept technical drumming that avoids overshadowing other instruments, to a subtle but present bass and complex riffing with difficult time signatures all nailed perfectly. The problem is the means by which this band composes: requiring a burrito means that a band must default to, at the core of each song, the simplest possible construction which can include all of its elements. When the randomness is removed, what remains is a simple speed metal song, with Meshuggah-style abrupt off-beat (as opposed to cadenced, like Metallica) speed metal riffing that alternates with hard rock and thinly-disguised jazz fusion riffs.

Essentially, this album is Pantera after music graduate school, much as Meshuggah simplified Suffocation and Exhorder and then amplified the degree of texture at oddball timings to produce their overrated material. While it is mournful to admit this, it kills the album and makes the listening experience one of tuning out the over-dramatic and busy riffing to get to the solos. In addition, in order to support the burrito, Martyr adopt many different voices of composition, from Supuration-style alternative-progressive metal to nearly hardcore, and the result injects further randomness. It would be better, as Gorguts did, to give this band a song template varied enough to tempt them but purposeful enough to channel these energies toward more musical profundity through instantial contrast in a prolonged and developing narrative. 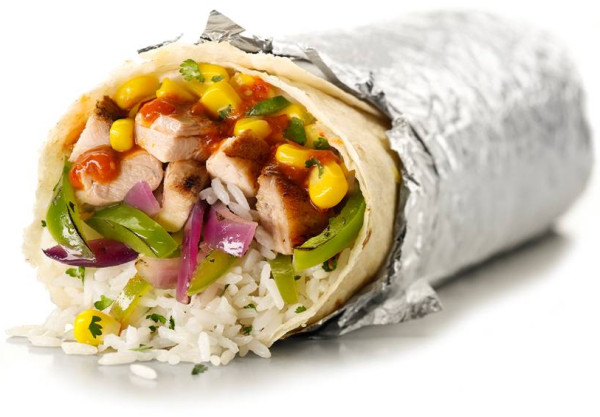