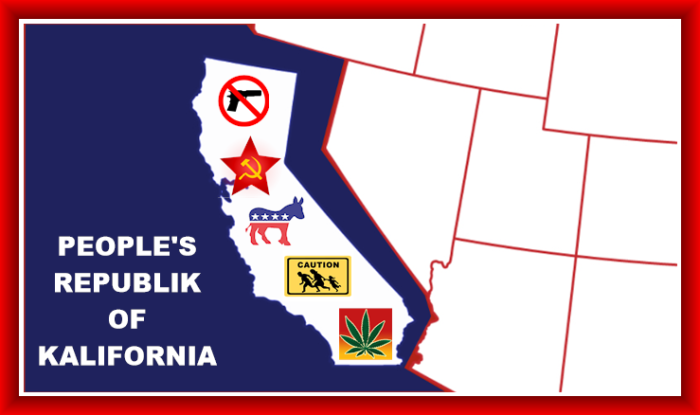 Watain and Destroyer 666 have moved their 3/16 show in California to a new venue after the cucked owner of the soy-filled DNA Lounge publicly menstruatedtarget=”_blank” rel=”nofollow external” over mean words said by Destroyer frontman K.K. Warslut last year.  After trying to kick the band off the bill, the tour’s promoter promptly fucked over the venue by moving the show to Social Hall on 1270 Sutter Street on just a few days’ notice.  Warslut proceeded to verbally emasculate the DNA lounge owners via the band’s Facebook page:target=”_blank” rel=”nofollow external”
END_OF_DOCUMENT_TOKEN_TO_BE_REPLACED 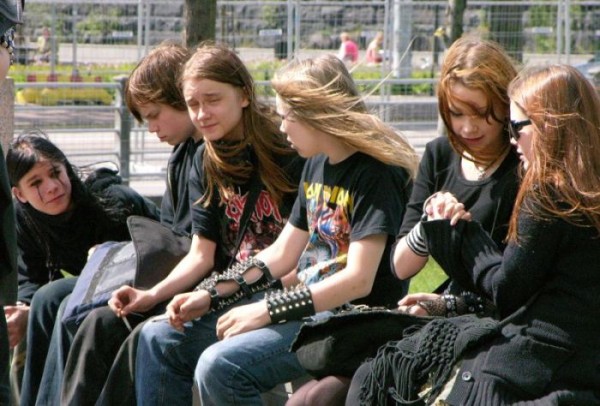