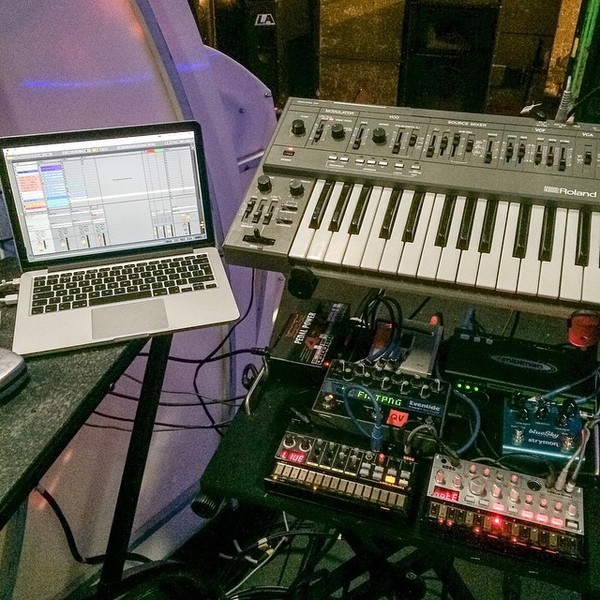 END_OF_DOCUMENT_TOKEN_TO_BE_REPLACED

Steve Wilson of Porcupine Tree recently conducted an interview with Metal Wani. In the linked second part, he suggested an aesthetic reason for the backlash against the swarm of “progressive” metal acts – according to him, there are too many progressive metal bands that are overusing the “metal guitar sound”, to the point that such loses its impact. In the mean time, Wilson is trying to explore dark and melancholic themes outside of metal, most notably in his collaboration with Mikael Akerfeldt in Storm Corrosion. This is obviously a different perspective than our usual narrative here at DMU – if you ask us, your pseudo-progressive band failed not because metal guitar is a cliched sound (which doesn’t eliminate the possibility), but more likely because your songwriting either took the form of modern pop in disguise or incoherent nonsense.