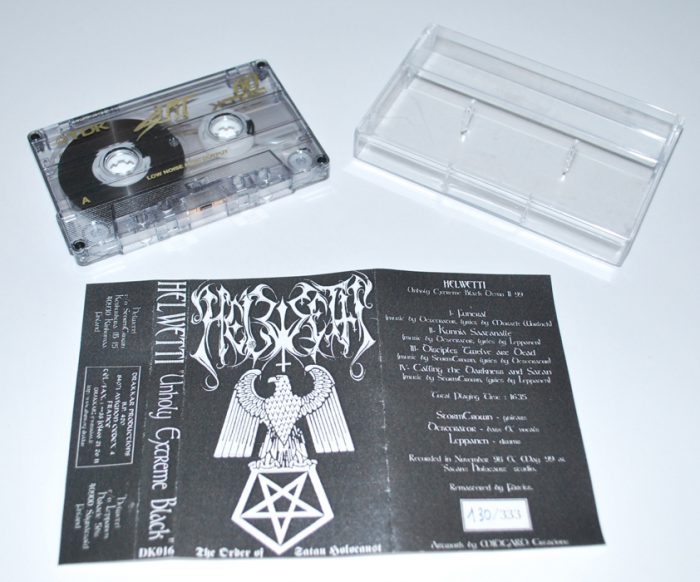 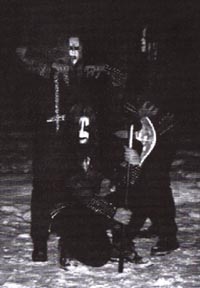 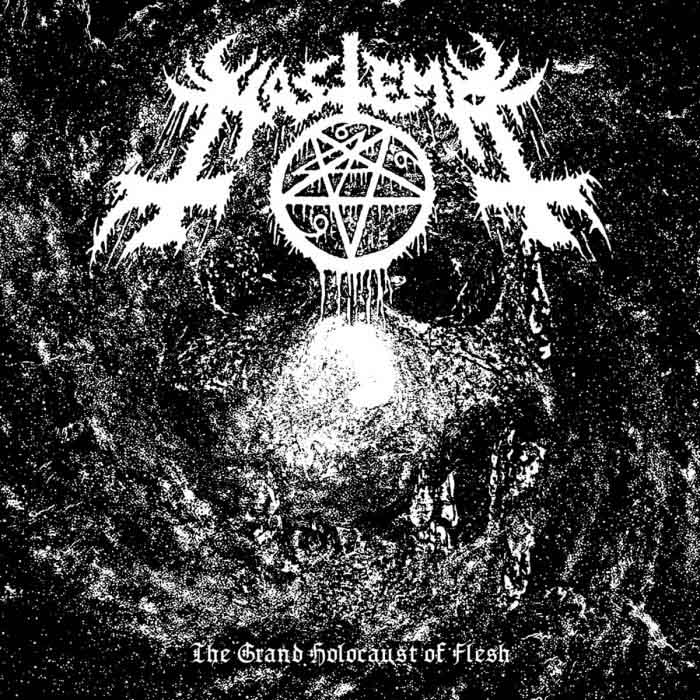 Mastema is one of those fiends of the black metal satanic underground that surfaces only to deliver concentrated, though minimalist, doses of the most alienating, horrific metal music. END_OF_DOCUMENT_TOKEN_TO_BE_REPLACED