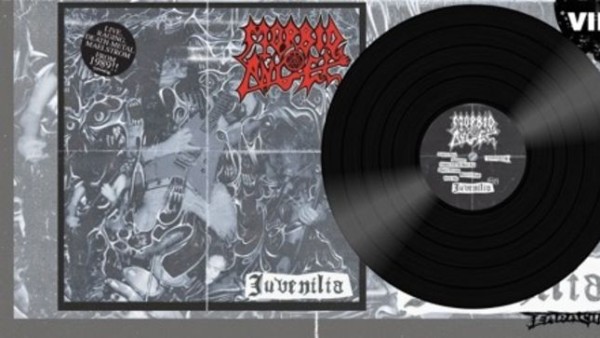 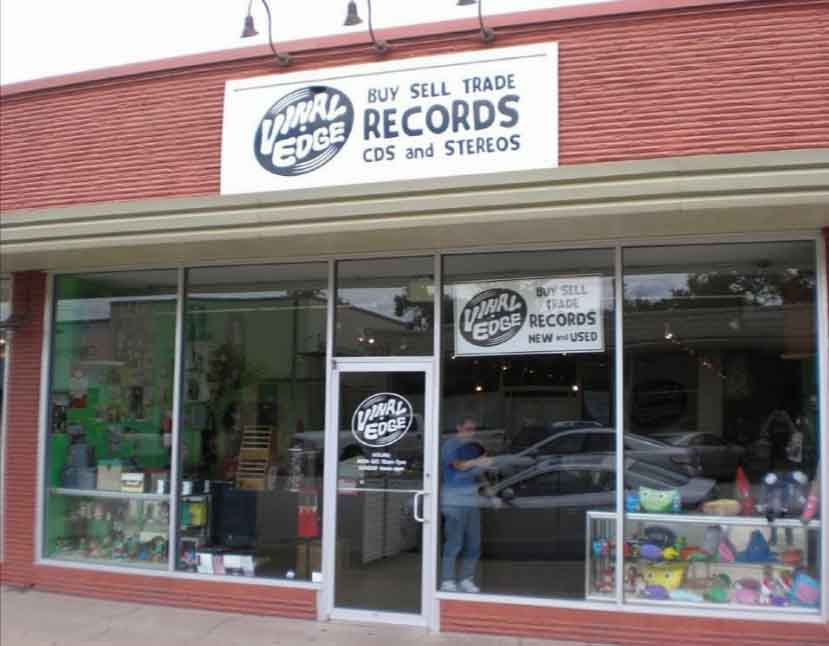 International Record Store Day, an attempt at preservation by celebration for the category of independent record stores, kicks off this week on April 19. The general idea is that indie record stores offer up some vinyl and rarities on sale and hope for higher attendance.

Some of the participating stores are offering metal (such as Vinal Edge Records in the Heights, above). If you don’t mind fending off the hipsters with a machete and elbowing aside diehards (nostalgia buffs), you might be able to find some good deals and fight back against the digital encroachment on record collecting at the same time.