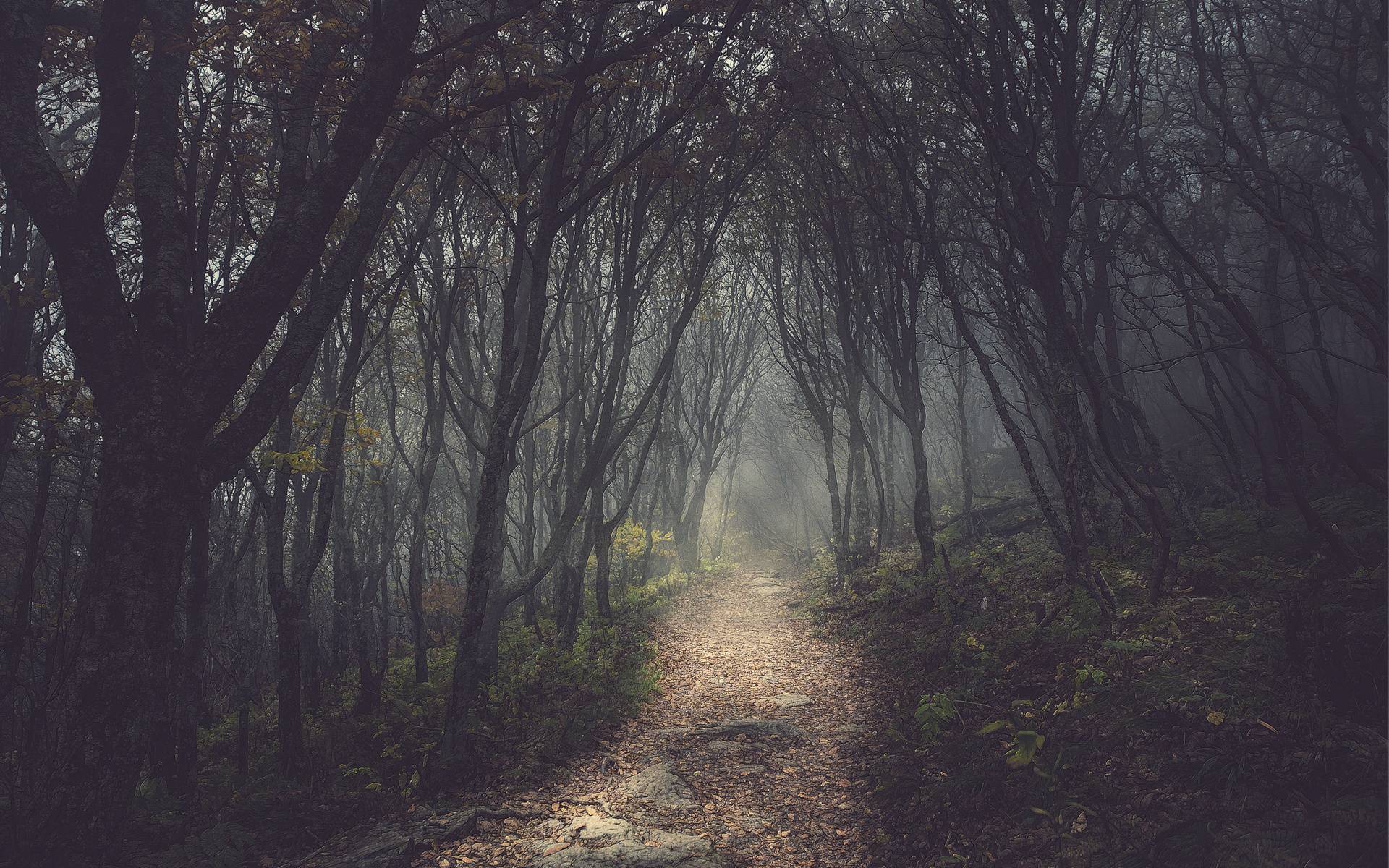 Since ancient times man has looked into both himself and nature around him as a portal into dimensions our species’ abilities are not adequately or readily prepared to perceive let alone understand. This is why and the sciences developed their theory and instruments which became increasingly specialized and compartmentalized, to the point that the ulterior workings of, for instance, chemistry and physics are not even truly understood by any single person but that have been recorded and detailed so that theories can be devised to model them. This is both a weapon for more precise understanding and a blindfold that prevents us from seeing the big picture. The ancient occult sciences attempted something contrary to this, which was to grasp at the phenomenon as a whole, not by measuring bits here and there, isolating them and attempting to harness them for mundane tasks, but rather seeing how everything interacted and describing it through metaphor and accepting that knowledge concerning reality cannot be taught or communicated: the path can only be hinted at but it is for each person to take.
END_OF_DOCUMENT_TOKEN_TO_BE_REPLACED