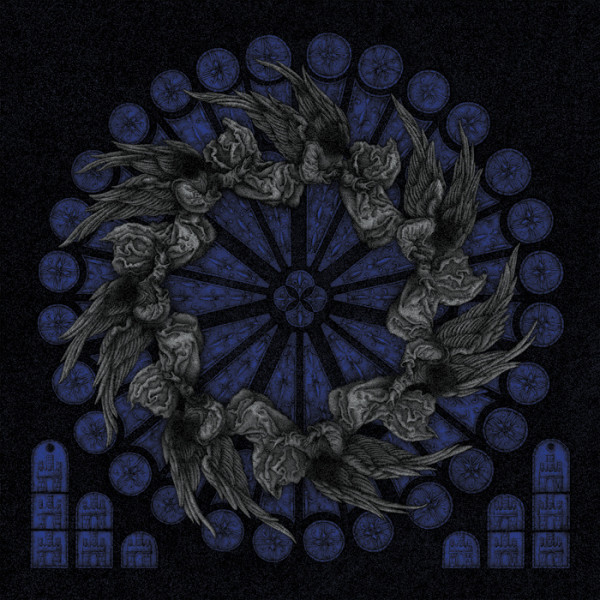 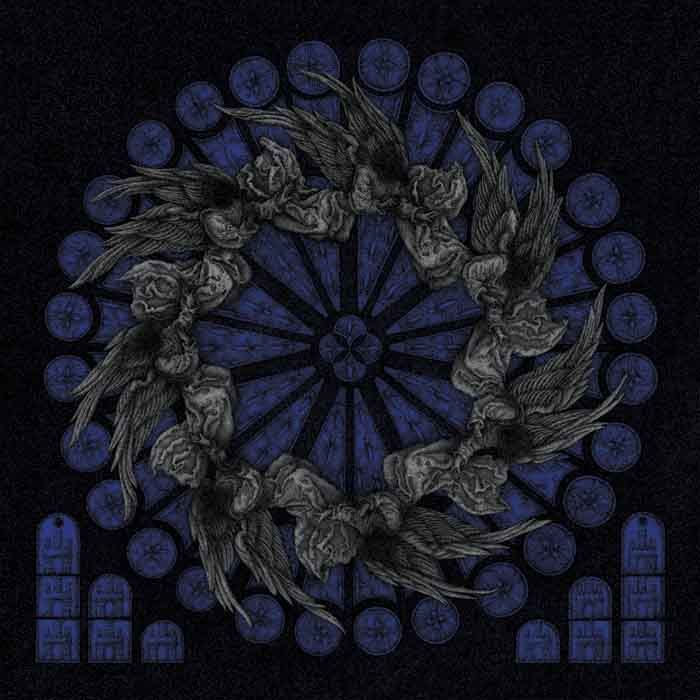 VI is a French black metal trinity, made of current and ex-members of Aosoth and Antaeus. Their debut full-length album, De Praestgiis Angelorum, bestirs within the characteristic black metal niche developed by the said bands, with the addition of expanded guitar work, choirs and subtle sample parts. VI describes their music as “extreme, devoted black metal with illuminated chaos”.