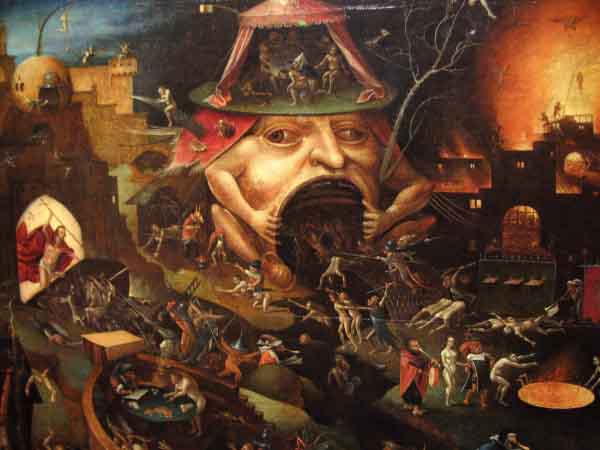 As a movement arising from in the post-modernist era but against this establishment, metal has often taken connotations of mysticism. To further clarify this position we must stress that contrary to what seems to be the popular understanding, mysticism is anything but superstitious. Mysticism was the response of lone wolves, singled-out intellectuals and contra-status-quo savants  to established and unquestioned dogma for hundreds of years. Come the age of post-Enlightment scientific-mechanistic materialism, it was the mystics who opposed its arrogance as well: the pretension of the mechanistic paradigm of the sciences that attempted to define reality only by what they could account for within the limitations of their formulae. Mysticism cannot be defined as a philosophical current per se, because its tradition is one of scattered individuals barely connected in a network that spans through cultures and time as well as transcending gender and race as the privilege of those who rise above the self-centered and limited vision of the societies into which they were born.

When referring to metal in this elevated manner, we are referring to the best of the best, and to those who upheld a deeper view of the genre while crystallizing the view with great musical prowess. Both need to be present, the power of a dialectical mind and the divine rapture that lights the unconscious and undefinable. As was explained, mysticism as a tradition is more of a method and a mindset that parts from the notion that experience cannot be shared and that the best attempts to communicating deeper and holistic experiences come from the use of objects and language as opaque symbols that indicate relations and motions rather than refer back to the physical object or original “logical” concept they were referring to. What Cusanus refers to as the “coincidence of opposites” and others as the all in all, the all in one and the one in all — the universe in a drop of water. 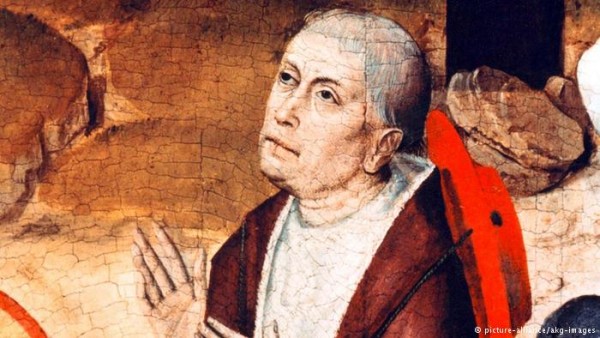 These elite metal artists that do not follow directly after each other but appear consciously independent of one another (Iommi, Quorthon, Hanneman, Warrior, Azagthoth, Vikernes, Ledney, among others) illustrate in ways that seek to evoke and communicate first, and consider artistry as an after thought, if at all. A latent danger of aesthetic lawlessness may be perceived here that has been adopted by lesser minds in their confusion about how to go about implementing this. The mystic artist does not do away with language or convention altogether, he bends it so that words and expressions create impressions. The original meaning of the figure of speech/music or term has to be known by the audience for them to understand the solidification and transposition that the artist puts the symbol through.

As a way of illustration we can take repetition, which in classical tradition is used minimally for the audience to get acquainted with an idea, is used in metal for mood-setting and an entrancing — a setting-out in a grand adventure or a passing-through the gates of perception into another plane. The proportion of repetition in relation to the length and weight of other sections as well as a consideration of their individual properties and relations between the sections, structures and riffs all weigh on the mind of the gifted and mindful artist.

The chaos of bands like late Deathspell Omega that seek to shock and produce a random feeling of overwhelming disorientation can never communicate anything more than a blatant sense of disorder. That is the limitation of such experimental or avant-garde bands: their revolution is only skin deep and being concerned with appearances and the effect of how changing these directly affect the experience. Metal in its highest mystic expression will use the existing language as it is, allowing the significance of symbols (cadences, ascending or descending melodies, percussion, etc) retain a semblance of their original function while their actual usage is shifted to point to the indescribable and unrepresentable meaning, becoming the vehicle for new relations directed by the mind of the composer — a method illustrated but little comprehended in Ludwig van Beethoven’s process. 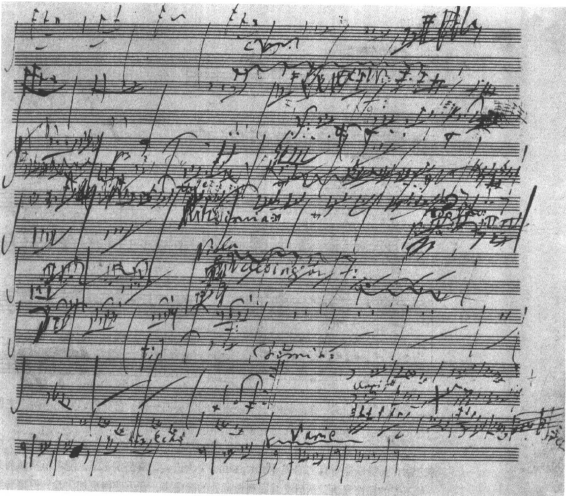 But understanding of this Platonic acknowledgement is not given to most and so interpretation of metal’s nature gets diluted and bastardized to terms such as “playing with feeling” or  “being heavy” that barely scratch the surface. We understand these and their superficial descriptions, but when in the hands of the uninitiated, such simplification becomes the total understanding and decadence of a movement becomes imminent as ideas are perverted by inferior comprehension. Metal was started and carried forward at each meaningful juncture by one of these luminaries, and while a few lost underground gems wrought by excellent minds can be found in caves, in between, there was only uncountable fodder.

As a mystic understanding and reaching for the Dionysian through differing Apollonian guises metal seeks to discretely transmit glimpses of phenomena that recur in and around us. A reality that flows and changes state producing what we know as time, but that remains one and the same through and through from beginning to end.

“True, authentic being consists in our ability to let all that is be as and how it is, not distorting it, not denying its own being and its own nature to it.” 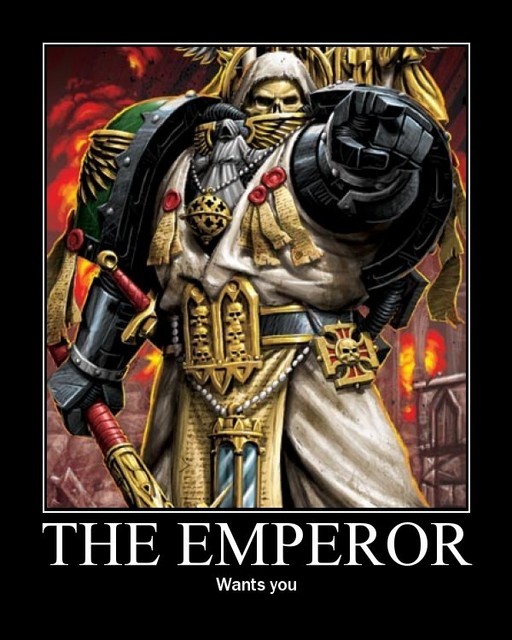 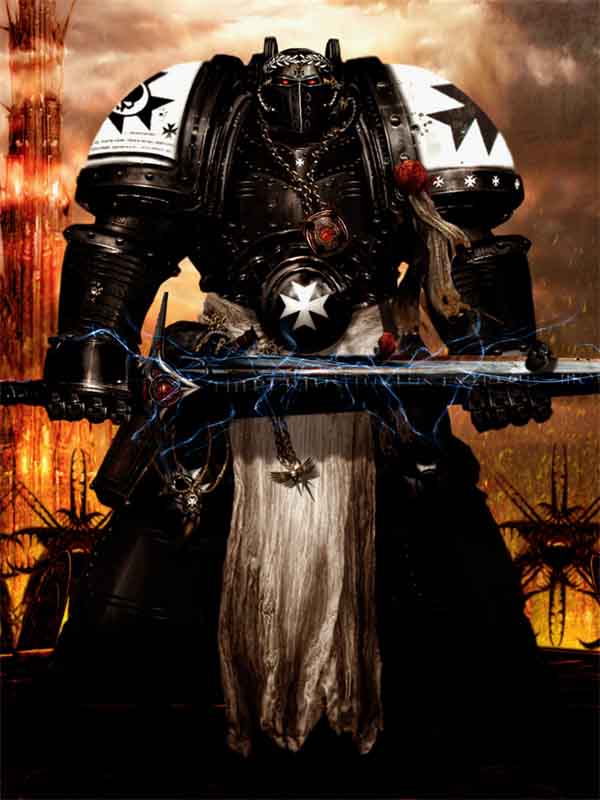