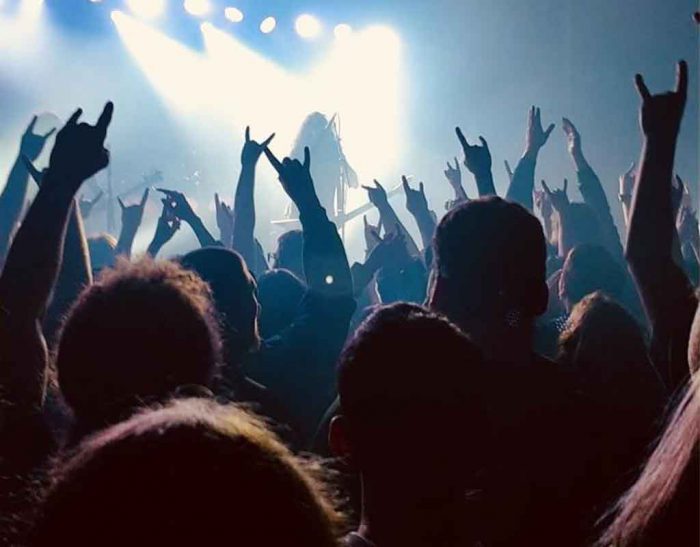 In the 1980s or early 1990s, public internet had not yet democratized and devolved information to the lowest common denominator. The only source of news came from either the mainstream, or tiny xeroxed magazines published by citizen volunteers. Six big companies controlled the music industry.

Zines routed around this monopoly with news, analysis, interviews, and contact information for underground metal. Knitted together by a postal network of letter-writers and tape traders, they united bands and fans for a genre that was too small and too alienated for the mainstream press.

We’ve put together an archive of metal zines from the classic period. It’s a free text directory tree, so there’s no fancy navigation, just the raw PDFs and JPGs themselves.