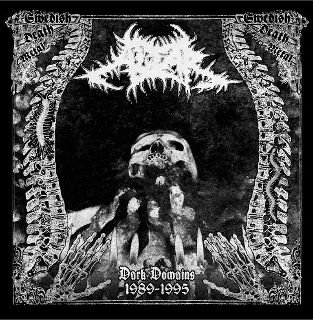 OUT NOW: ALTAR “DARK DOMAINS 1989 – 1995” DEATHOGRAPHY CD
To order a copy, email to: konqueror_records@hotmail.com or order from Pulverized Records ($15)

Also can find them here
https://www.facebook.com/konquerorrecords

Tomas from Forever Plagued Records helped us out with some news. Apparently, a technical question on the album art arose and is being answered by experts in the coming week. As a result, the release of the CD has been pushed back by a fortnight or more. However, the label, band and staff remain committed to making this a release of the highest quality and so will not accept inferior compromises in the art or production. We should have more news within the delay period.

In the meantime, enjoy the track which has been released to the public:

Confidential sources suggest this is one of the less-distinctive tracks on the album and is used to bridge between two more complex songs. In the opinion of this author, Demoncy has never shipped a turd or anything like it, so the new Demoncy album should be relished by all.

This band made our best of 2011 list and continues to push the old school agenda with a new energy. They recently played live and released this footage.