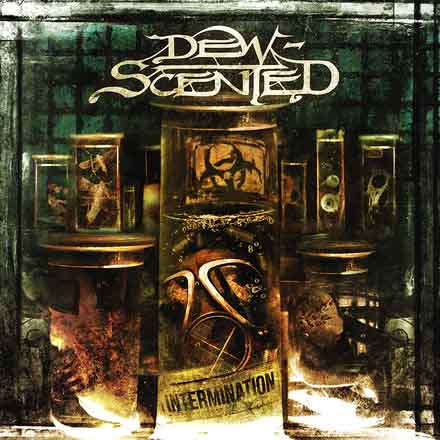 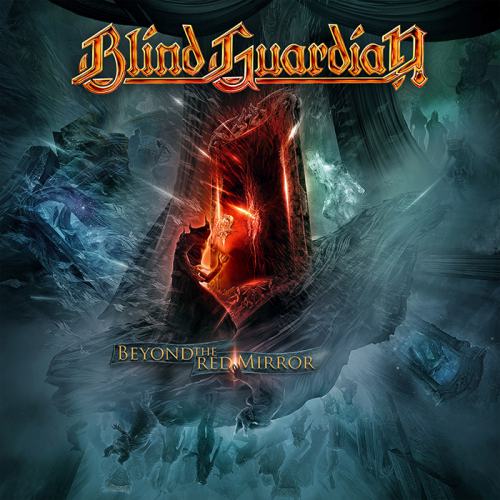 Compiling gestures from throughout legendary band Blind Guardian’s discography, Beyond the Red Mirror shows us a synthesis of their journey, bringing in their late 1980s style along with updates in the power and so-called symphonic metal up to the present state of affairs in said genres.  As such, this album’s strongest uniting element is the band’s own style, which lies in great part in the vocal approach of Hansi Kürsch. Apart from that, there is an evident diversity in the songwriting that ranges from the mediocre, to the best power metal from any period can offer. But it should be stressed that the consistency in style is still very strong and this along with the sober and talented songwriting skills of Blind Guardian lend a coherence to the music that set it on another level completely apart from the distracted music the vast majority of bands of its kind display. This is also something the band has improved on compared to its earlier albums where the anxiety to insert interludes bordered on gimmick instead of having them moderately and carefully contribute to the aura of the album.
END_OF_DOCUMENT_TOKEN_TO_BE_REPLACED 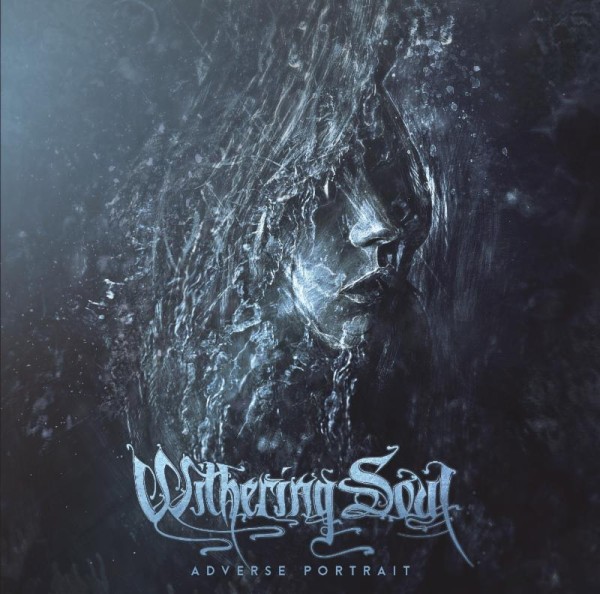 Withering Soul’s upcoming album, Adverse Portrait, was engineered and mixed by Chris Wisco at Belle City Sound, and mastered by Dennis Israel at Clintworks Audio. Cover art is by Pierre-Alain D of 3mmi Design. The album is due out June 9 via Mortal Music. 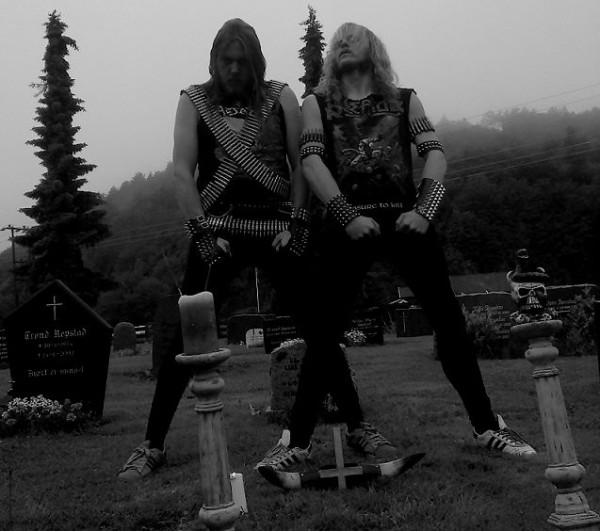 Playing a speed metal in the vein of precursors of ripping black metal styles, Deathhammer is set to release their new full-length album, Evil Power.

As a preview, they have made two songs available through bandcamp. 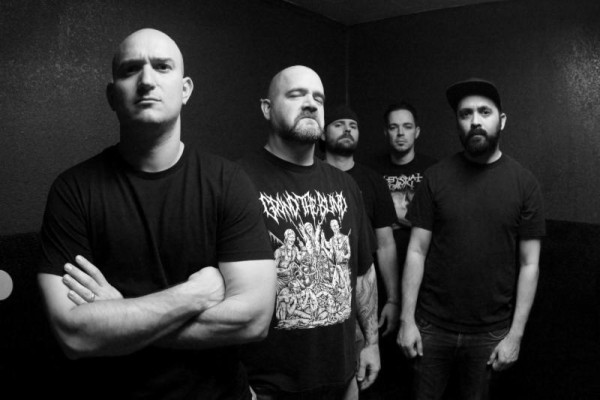 Following an entire decade without a new album, Phoenix-based melodic death metal band,Vehemence, return to full-time duty in 2015, having reactivated the band and completed their fourth full-length studio full-length, Forward Without Motion, which is now set for release this Autumn via Battleground Records.

Vehemence will release Forward Without Motion through Battleground Records on October 27th in various formats, including a 2xLP set on 180-gram black vinyl in gatefold packaging, a CD version, and across various digital platforms.

Protest deathcore band Xibalba have released a new video for their song “Guerrilla”. Playing an easy-to-understand style of heavy music for the masses, Xibalba find a strong audience among the disenfranchised members of the lower echelons of society looking for validation and a call to revolution by catering to their mental needs in their gang-themed revolution lyrics. 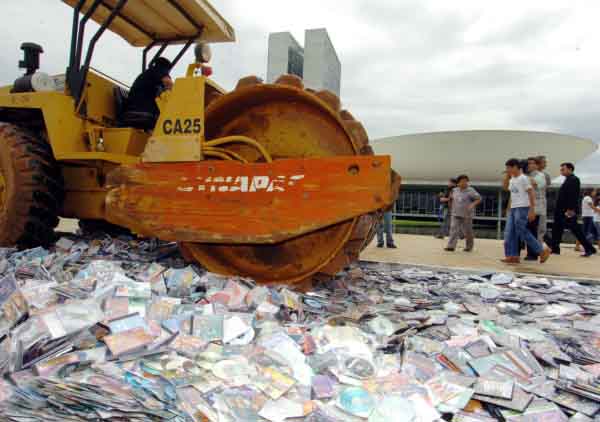 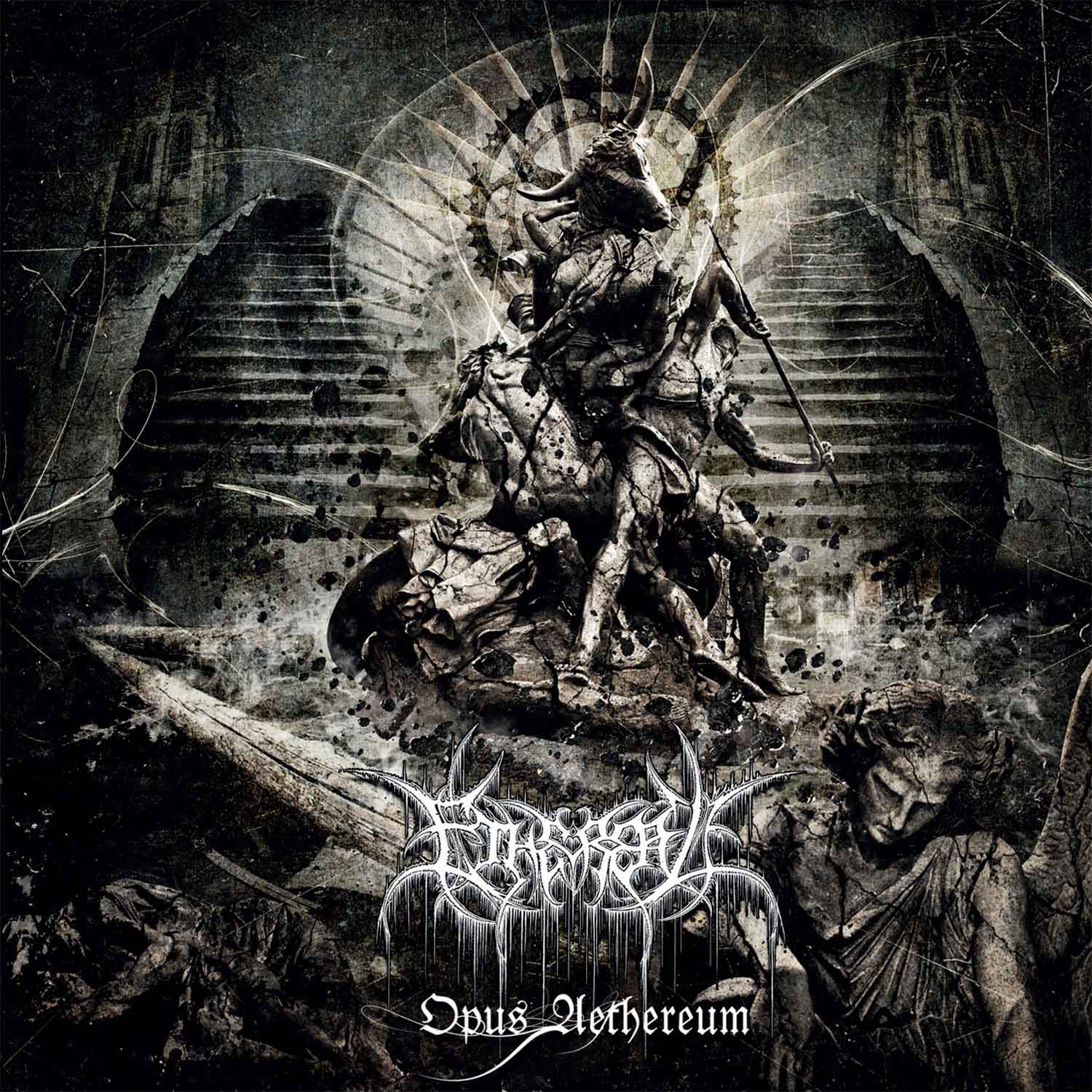 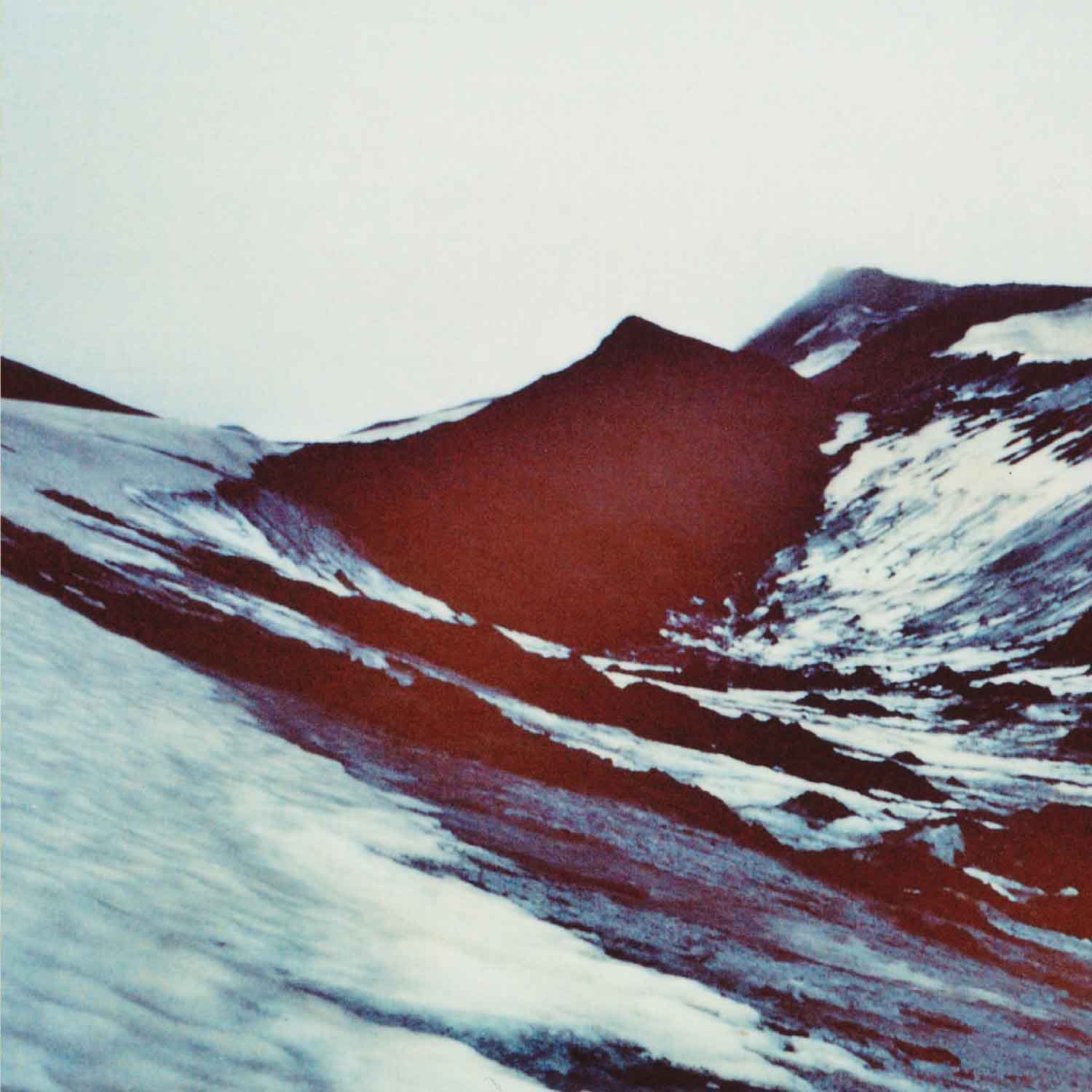 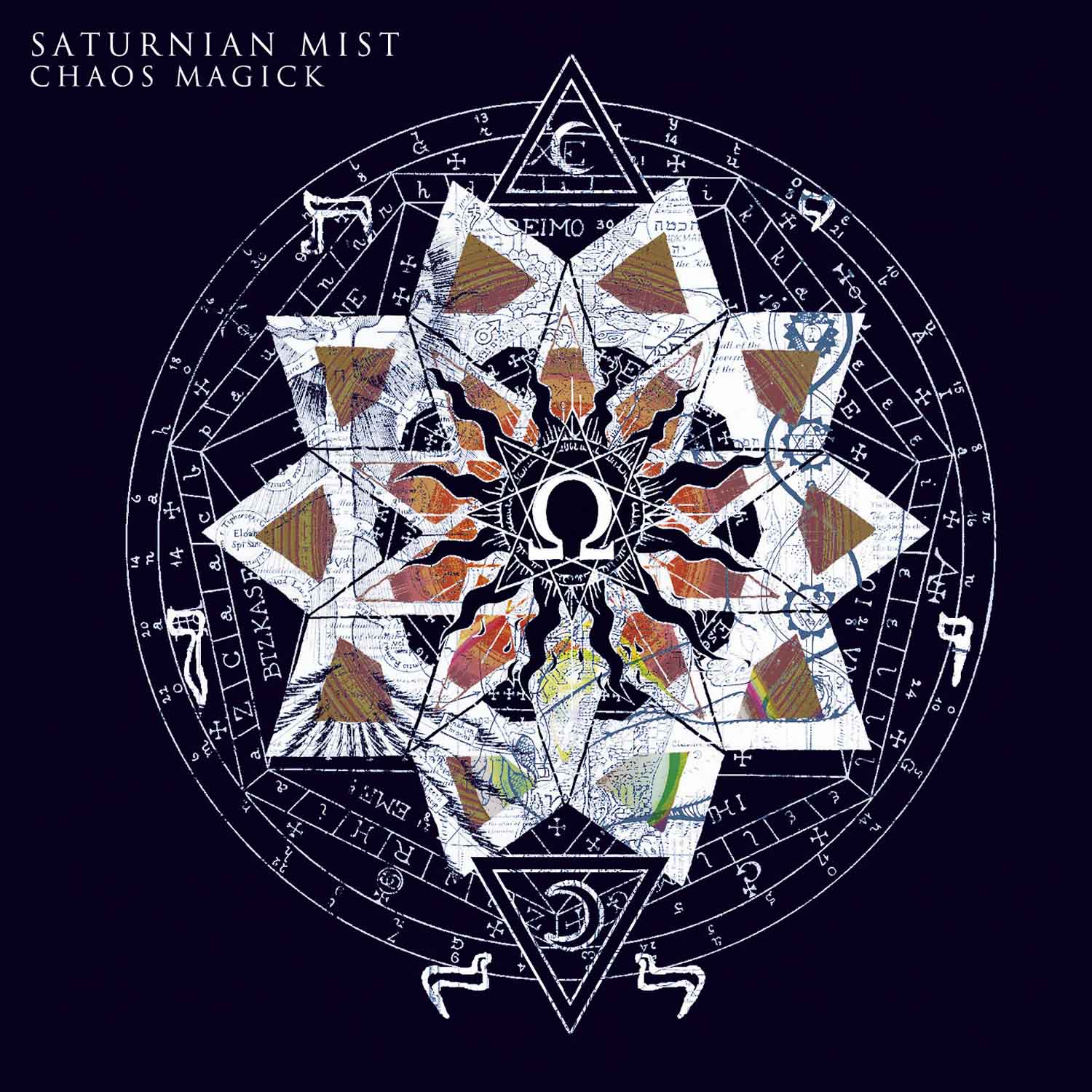 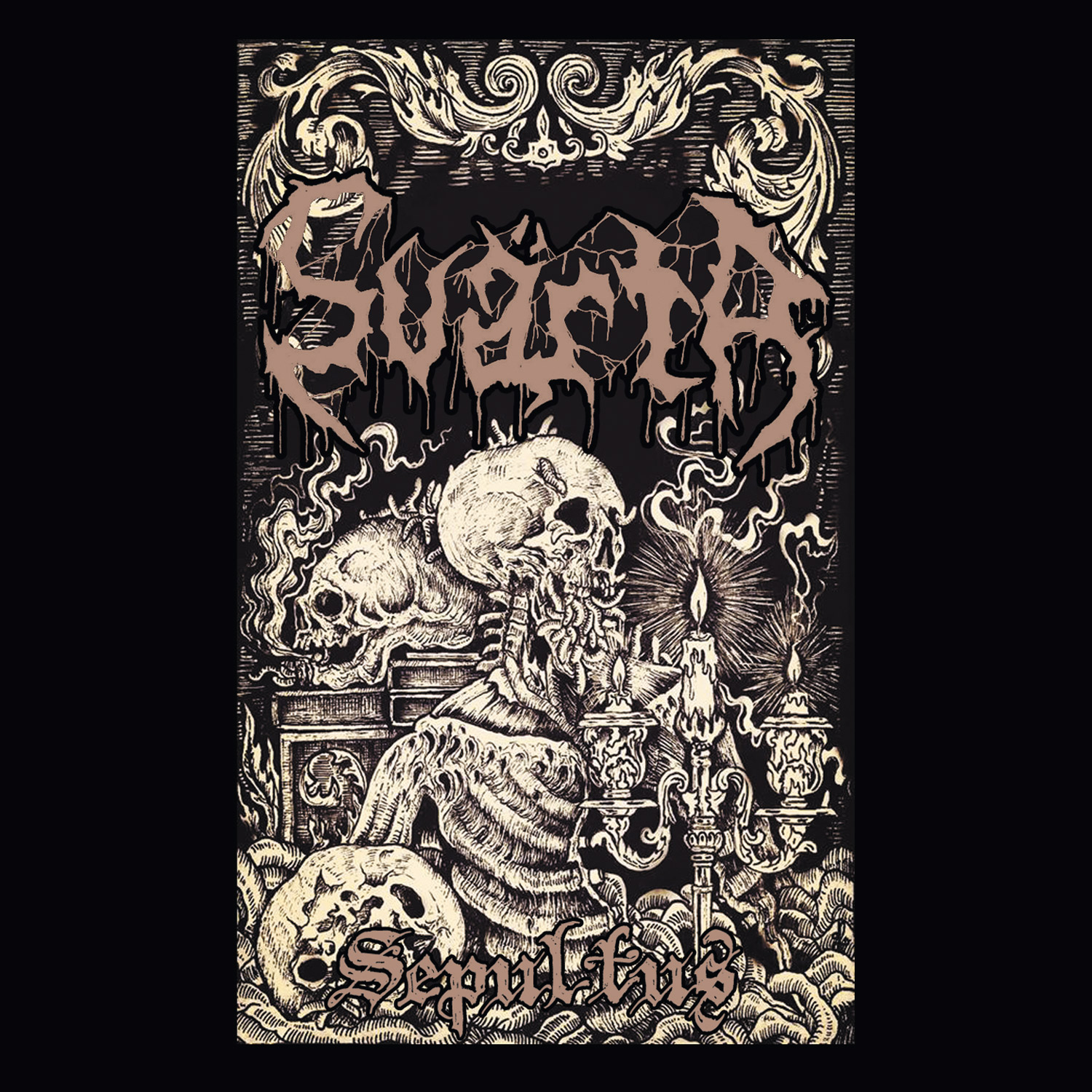 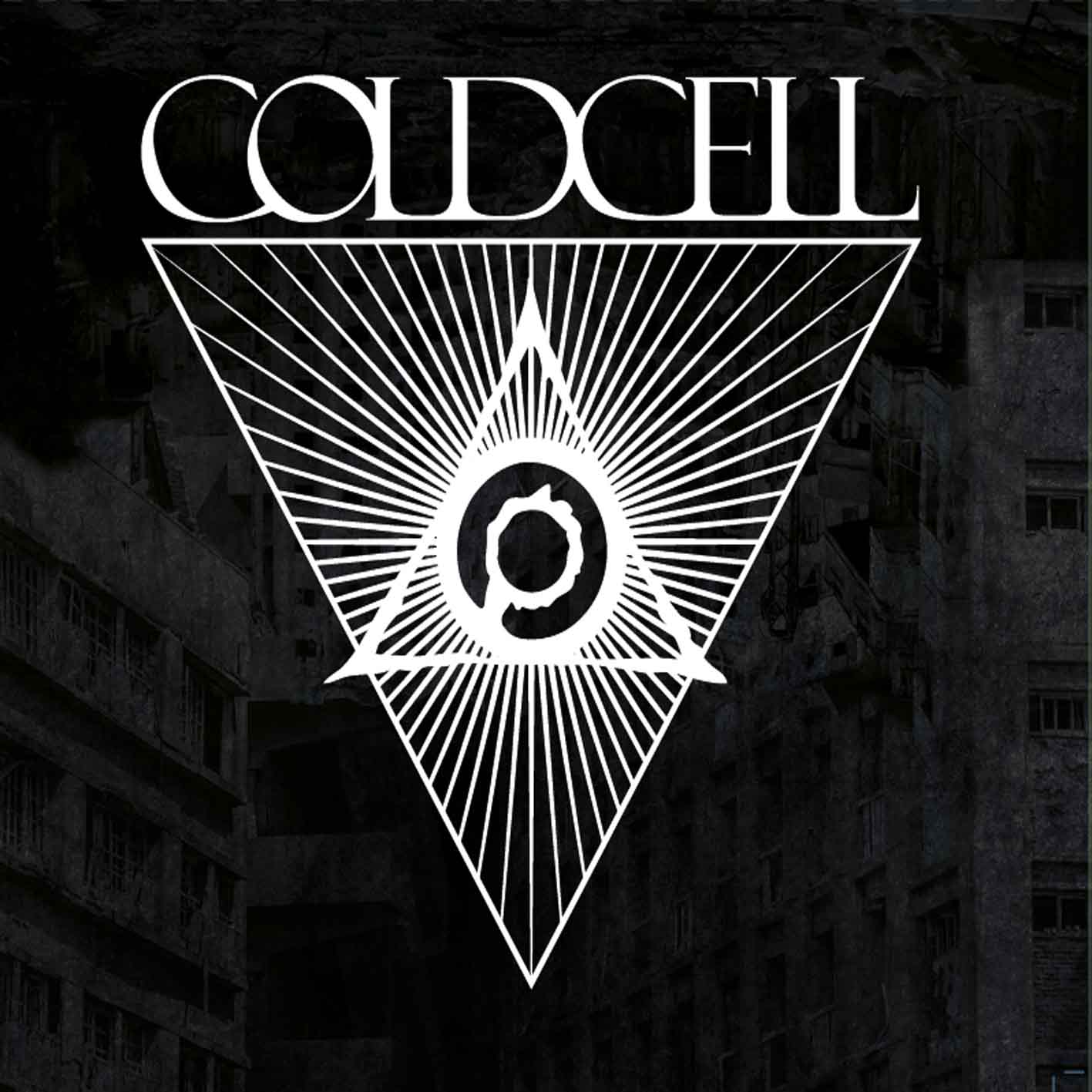 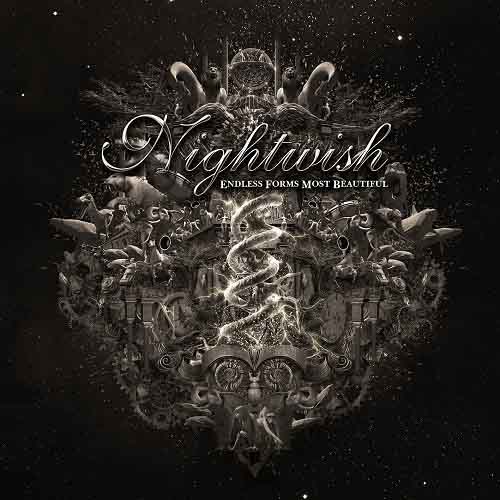 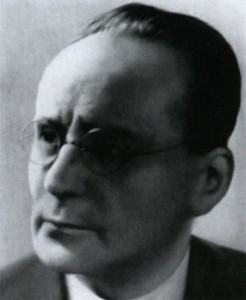 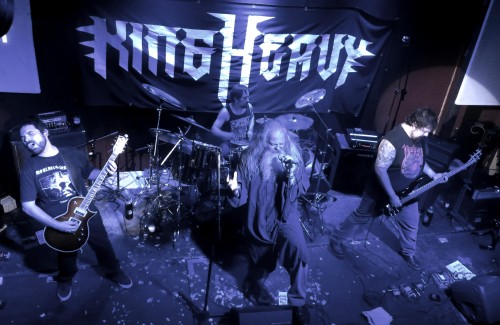 Chilean / Belgian band King Heavy is set to release its self-titled debut full length on September 4 in Europe and September 19 in the U.S. King Heavy was formed in 2009 by ex-Procession founder Daniel Perez Saa and Luce Vee, known for being the vocalist of Dutch Doom Metal act Hooded Priest. Shortly thereafter guitarist Matias Aguirre and drummer Miguel Canessa were added to the line up and in 2014 the bandself-released an EP entitled Horror Absoluto, which was later repressed on split-vinyl by French label Emanes Records.