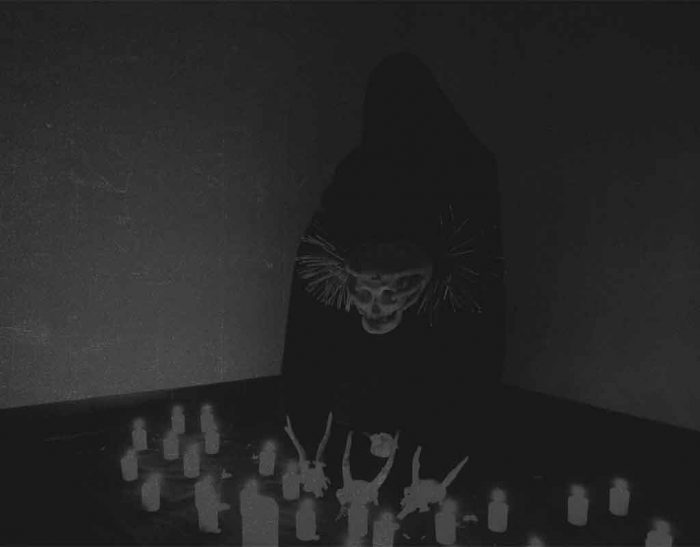 Altare Productions presents the debut album of Austria’s Nahtrunar, Symbolismus, set for international release on June 22nd. Appropriately, Symbolismus is conceptually dedicated to the nights at the turn of the year, known as “Rauhnächte” in old European customs and traditions.

END_OF_DOCUMENT_TOKEN_TO_BE_REPLACED 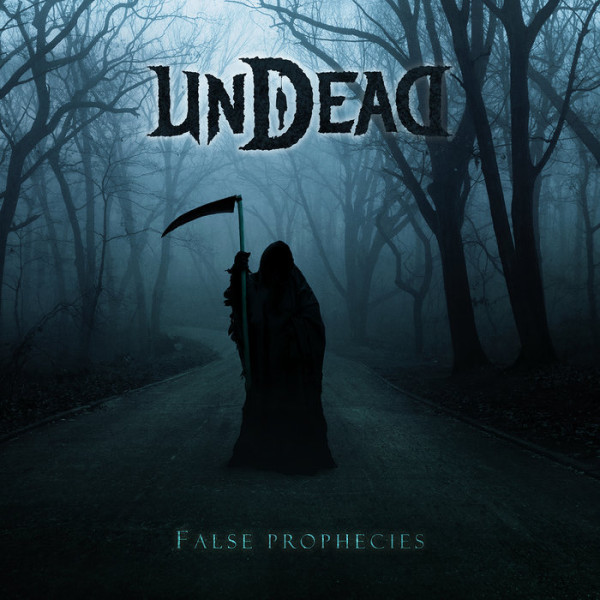 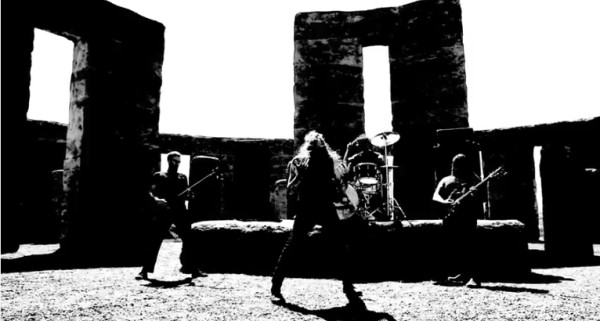 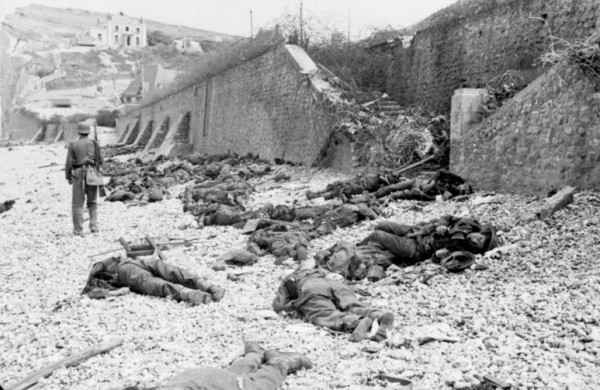 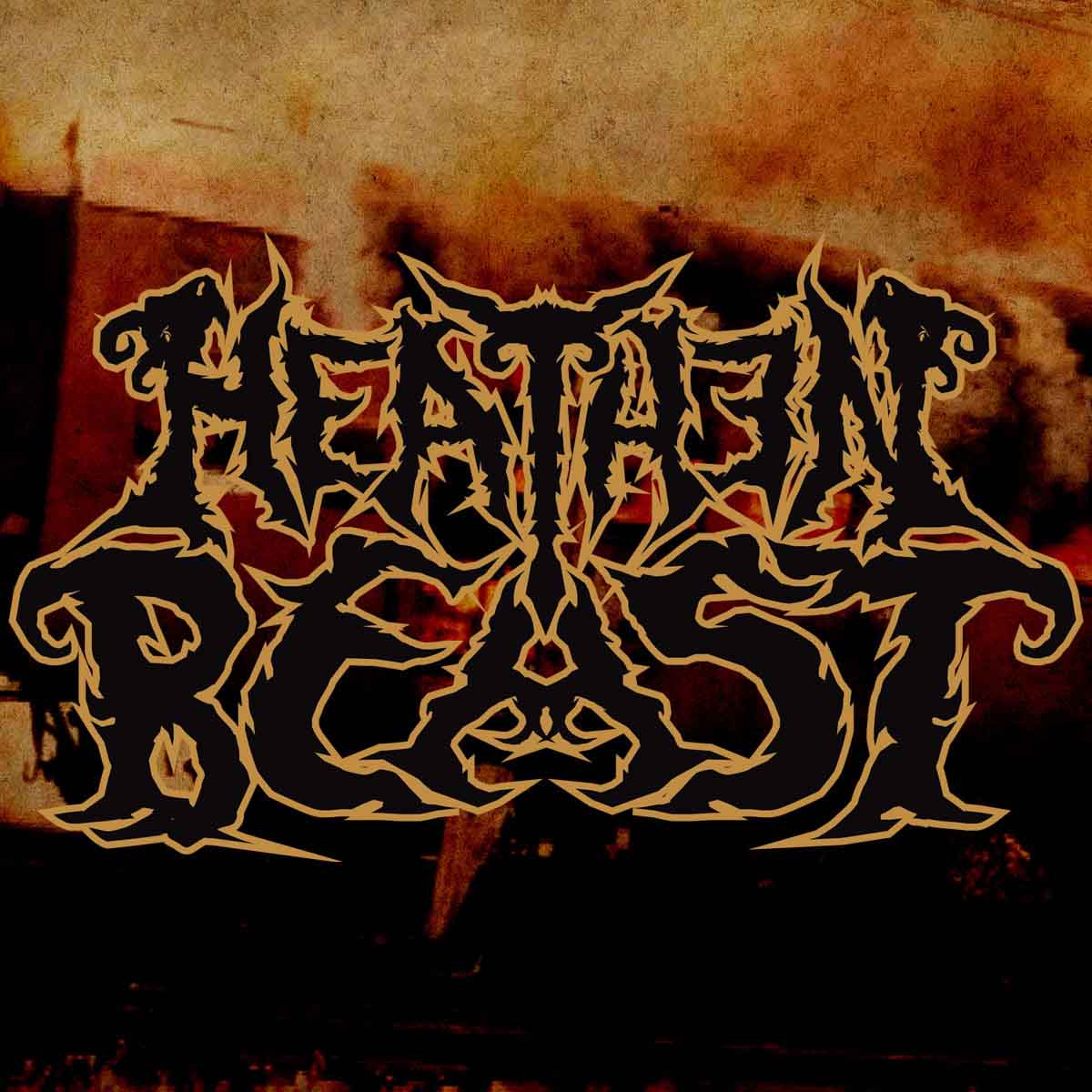 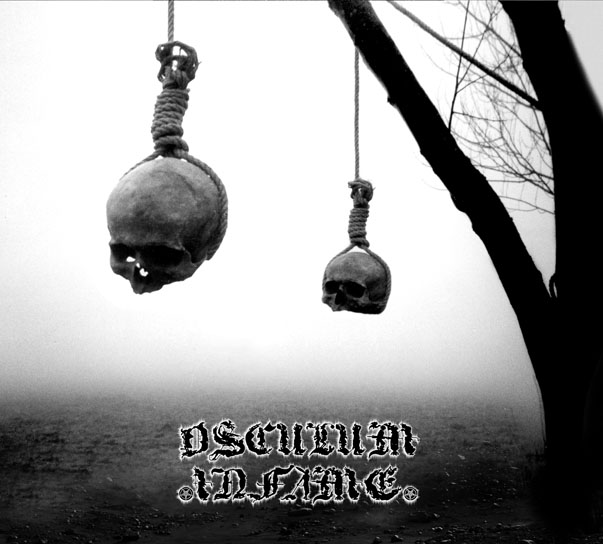 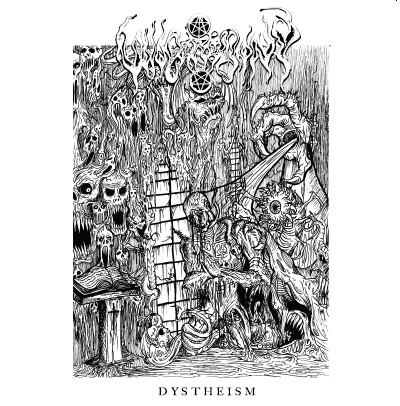 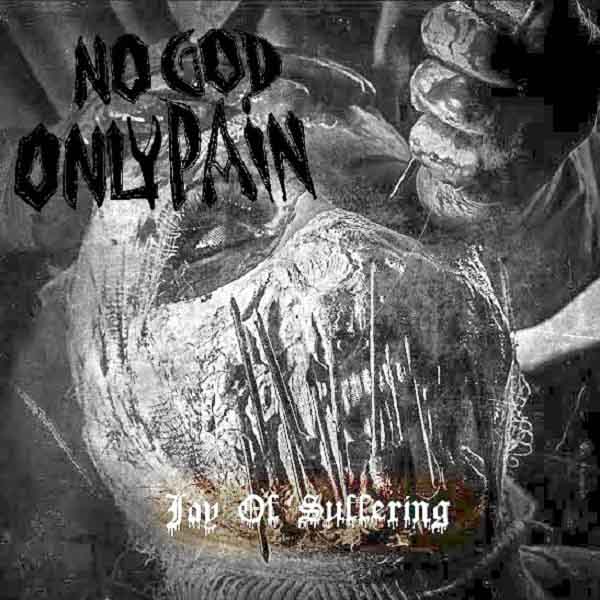 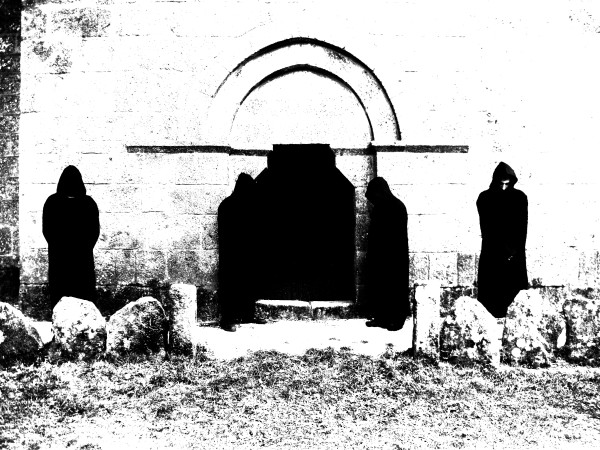 Altare Productions is proud to present Dolentia’s highly anticipated second album, Iniciação Eversiva, set for international release on June 22nd. The vinyl LP version of Dolentia’s Iniciação Eversiva was released earlier this year the UK’s Mordgrimm, and that release featured six songs. Now, a CD version will be released by Portugal’s Altare Productions in conjuction with Mordgrimm, and will feature two bonus re-recorded songs from the 2007 demo A Idade da Morte, Liturgia do Sangue e da Agonia: “Lapidis/Sacrificium” (two songs glued together, like the band uses to play live) and “Era Portucalensis.” 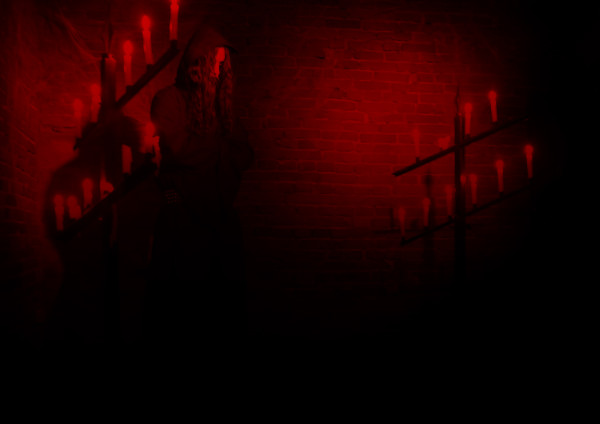 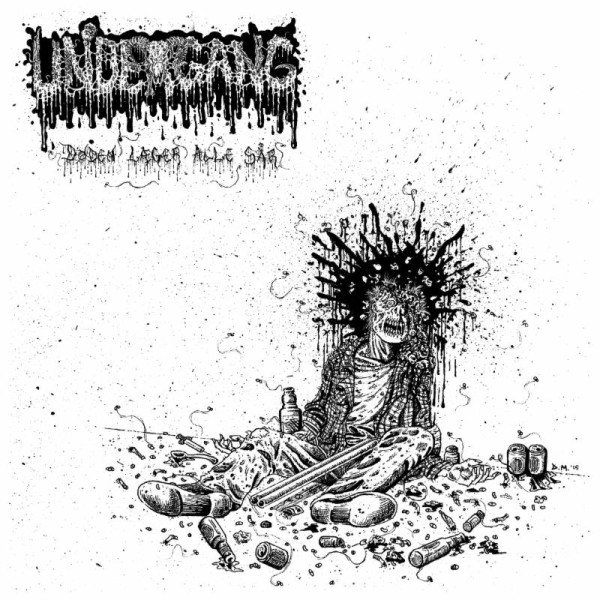 Playing a cavernous underground music, Undergang have crystallized a style in Døden Læger Alle Sår that harks back to the sound not only of obvious Scandinavian forefathers but also to that of Morpheus Descends and Demoncy. Rather than spiraling through serpentine corridors as Incantation does, Undergang uses vocabulary from the Swedeath lingo here, and then the atmospheric death metal riff of Morpheus Descends there, only to descend into a the more inconspicuous atmospheric tremoloing of Demoncy to further the expression. Enriching this mixture of influences, we can also find unexpected doom-like moments with the economical and spacious approach of Worship.

Even though all these are present in Døden Læger Alle Sår, the style parade that a collection of influences often results in is not present here. It is also very important to stress that Undergang does not fall into trope repetition nor does it wink at the listener with a cliche here and a cliche there. The band expertly appropriates the different stylistic conventions under a overall Swedish death metal mantle and, more impressively, escapes the cliches of the latter as well. The reason why it can work is because the grindy Nihilist, the American Morpheus Descends and the decorative ends in Demoncy and Worship – like breaths are all compatible. It is only unfortunate that while all this has been accomplished, Undergang’s own voice still seems only visible as a blurry image behind this coherent, translucid tapestry. 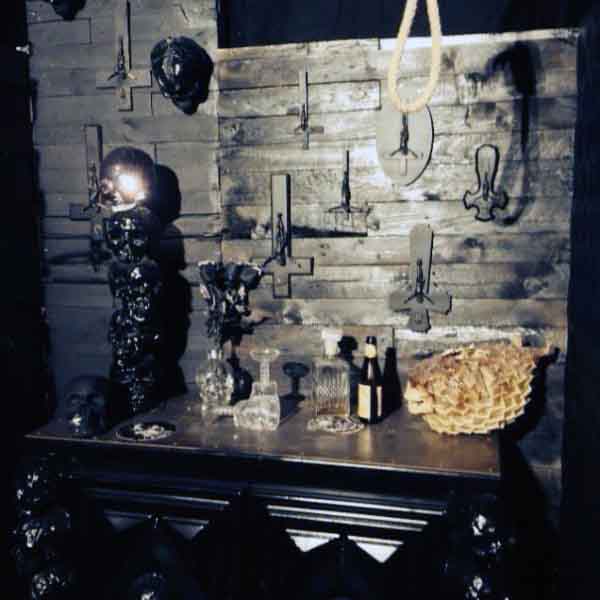 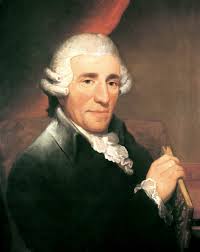 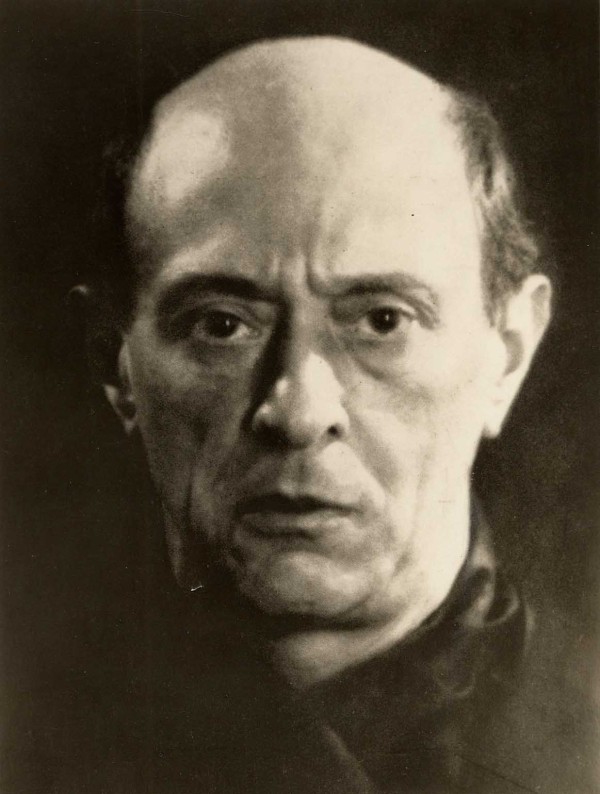