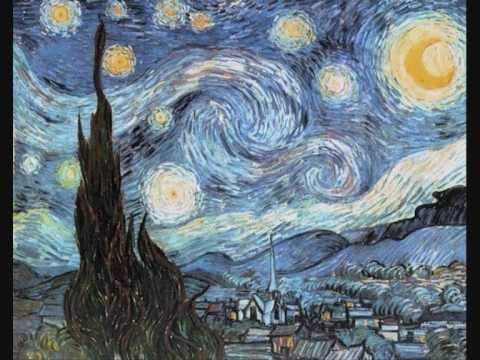 Contrary to the common interpretation that insists on the first note of the main motif being a triplet (1st theme), the accent must fall on the last note. It is this note which completes the harmony and continues the musical discourse. The starting G # note (1st triplet theme) responds to the double octave of the 2nd theme. The Superposition of the two themes that will feed this first movement, polyphonically and on bass line too. The movement of the bass voice (left hand) is related to the 1st triplet theme , essential and constant. However, it can be considered as a third polyphonic voice. Because its color, its time, its space, is different. All based upon the same expressive sweetness that we hear three themes, complementary but distinct in time and space.

It must be heard in C # Major (enharmonic B major). It’s a distraction that prepares, precipitates, the epiphany of the third movement.

This is the key and climax of this composition. Made of the same harmonic material as the first movement, they can follow one another as one body. There is no change of tempo, only decomposition of the beats. The first movement (contrary to the indications of the publishers) is at C = 4/4, staying entirely in line with the first movement.

We will analyze this work as a whole (without taking into account the separation of movements). Which conforms to the form hidden beneath the Structure. This is a painting that is alive and not fragmented. Whose modulations create perspective, distance in time and space. As well as the rhythmic decomposition in the same tempo. We are, from one end to the other, in the color of C # minor. Subtle elements create the unity and balance of this work.

The theme of the third movement is derived from the main motif of the first. It uses the same harmonic scheme and rhythmically is contained in the same tempo. Passing over the second movement, they are in the same vein. Forming an arch under which passes the entertainment in D b Major. The triplet, major motif and its emphasis on the last note, causes the violence of the pattern to strike through in the same tempo. Whose accent explodes at the end of the sentence. Harmonically it is comparable, revolving around the same modulations. Added to this is the diversion in D Major (Trio) whose color changes at the end of the course and prepares by its restraint, the storm of the last movement. Conclusive but must be linked to the first, without a musical, rhythmic and semantic break.