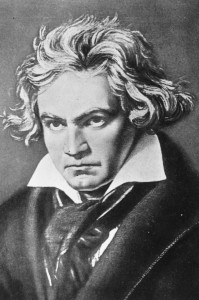 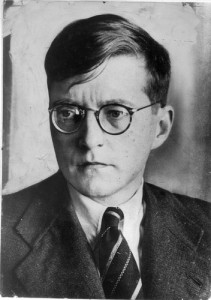 The purpose of this series is to present the death metal fan (and by extension, the death metal writer/artist/composer) with a look into great classical string quartets that evoke the same violent and stark atmosphere that is typical of death metal.

The metal fan is encouraged to look beyond superficial parallels or differences so that he realizes how these string quartets by master composers developed into a cornucopia of expressions, patterns and details. I wish this would also be an aspiration or at least an inspiration for the artist (or would-be artist) that has the chance of reading it.

Another good reason to listen to string quartets in general is that they tend to express a more sincere and private facet of the composer while also being a test to his prowess in composition.

Originally written as the last movement of his Op. 130, String Quartet No. 13 in B flat major, this massive movement was once commented on by Stravinsky saying that it is “an absolutely contemporary piece of music that will be contemporary forever.”. Stravinsky was referring to the absolute character of the music and its jarring disparity with temporal conventions.

The well-known dark personality of Shostakovich’s compositions comes through in distilled and intensified manner in his string quartets. In here we find a mature Shostakovich channeling visions of a personal hell. We can imagine his will to fight through and see the light at the end of the tunnel despite facing terror and dread.

29 thoughts on “Classical String Quartets for the death metal fan, a first look”