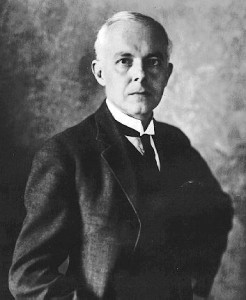 6 thoughts on “Classical String Quartets for the Death Metal Fan, A Second Look”