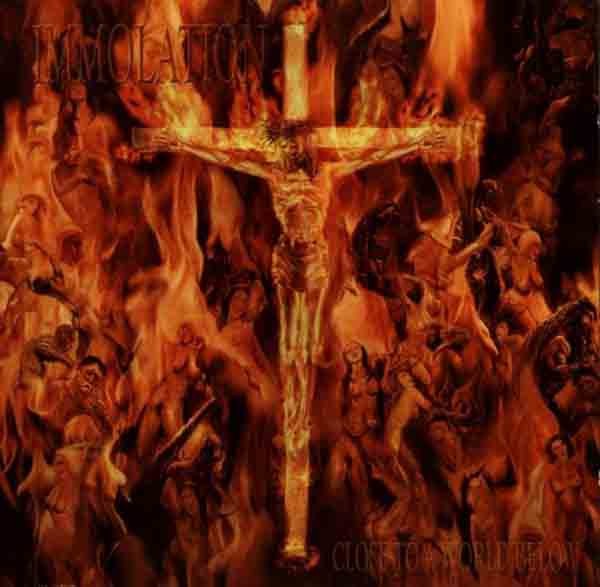 66 thoughts on “A Closer Look at Immolation’s “Father, You’re Not a Father””