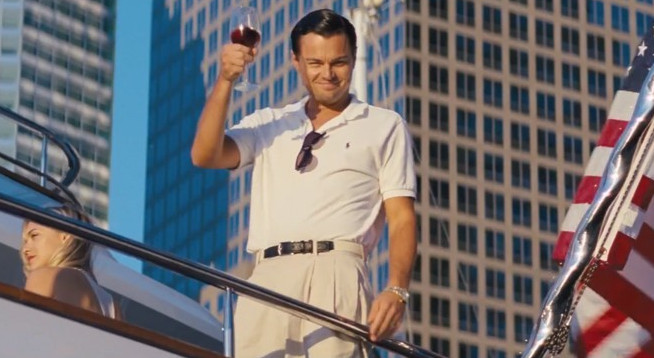 Earlier this week the publishing catalog of metal mega-label Century Media has been pawned off for an undisclosed sum to Reservoir Media, a publishing boutique holding the royalty rights to songs by a variety of pop artists ranging from Drake to Lady Gaga. In investment terms, a boutique is defined as a financial firm that deals with a specific market, so picture Reservoir as a wealthy Wolf of Wall Street-like conglomerate recklessly gambling with the royalties of musicians. This is common in the modern music market, where suits are making bets on the evolving payout methods streaming services, but the surrender of Century Media’s entire catalog of albums (Death, Paradise Lost, In Flames) to a finance firm playing with house money goes to show how desperate the corporate metal labels of yesteryear have become.

Pseudo-extreme metal was once a prosperous empire but it’s now in full collapse as the last two years saw two of the genre’s big labels crumble. Century Media was initially sold to Sony in 2015, signalling its inability to logistically sustain itself despite once being home to some of the most popular bands in all of death metal. This trend continued last year when Spinefarm bought out the crumbled remnants of Candlelight Records and subsequently closed the USA branch entirely. As Spinefarm is currently banking off of Bullet for My Valentine and the like rather than Beherit, it’s no surprise that they immediately cut lose all of the shitty indie “metal” bands on the Candelight USA roster. That is why you are seeing these bands releasing their recent music on smaller, insignificant record labels assuming that they haven’t folded entirely with the death of their rock star dreams. Amusingly, few (if any) of these bands have publicly admitted the defeat of being dropped by Candelight/Spinefarm as this embarrassment articulates their absolute failure to meet the expectations shared by both them and the label. 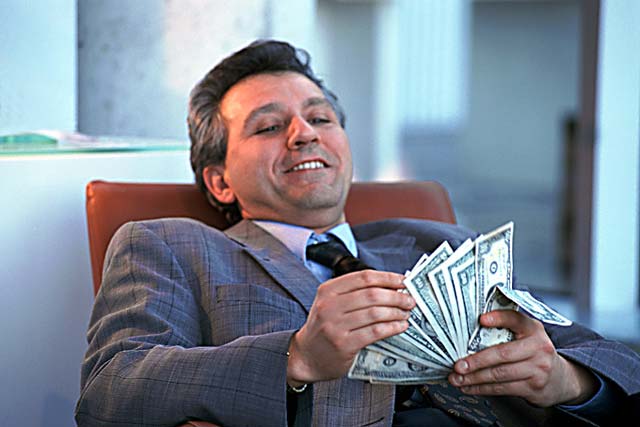 So as far as the publishing sale goes, what does this mean for the bands and musicians who released music through Century Media? Well, they’re basically doomed. New York City finance firms are savage predators that thrive on cannibalizing the flesh of the weak and thus will use their mastery of music law to funnel every possible royalty away from the artist and to their hefty bankroll. There is virtually no chance that any artist will ever get their hands on these publishing royalties, so every time their song is featured in a movie, commercial, video game ect. these funds will go straight into Reservoir Media’s abundant bankroll (though if a musician owns the songwriting royalties they will be able to collect these). The firm will viciously attack bands, musicians, their families, and their other labels with copyright lawsuits if any of this material is used without their consent in any way. In short: maybe Napalm Death wants to have their song featured on their favorite Lena Dunham program, but that decision will ultimately be made by their new masters.

While indie metal bands and musicians will lament this humbling defeat of their hopes and dreams, this is a huge win for the underground. The corporate metal empire is crumbling and the system that gave us over a decade of indie “metal”  is falling with it.  Without corporate funding we will never see another “hair metal” (arena rock), “nu metal” (rap rock), or “blackgaze” (screamo) bastardize the realm of extreme metal again.  The rock star dream is dead thus preventing future generations of metal musicians from suffering the music industry bait and switch of generation X and won’t fall into the hopeless abyss of insecurity that has plagued millennial bands.

If you are in a metal band that has never signed to a big label (by metal standards) rejoice! You have successfully avoided soul crushing exploitation, enslavement, depression, poverty, and guaranteed feelings of fatalism. While every rock and roll movie will tell you that the big-label bands are the one’s to catch that lucky “big break,” it is truthfully you whom has found the grace of good fortune. 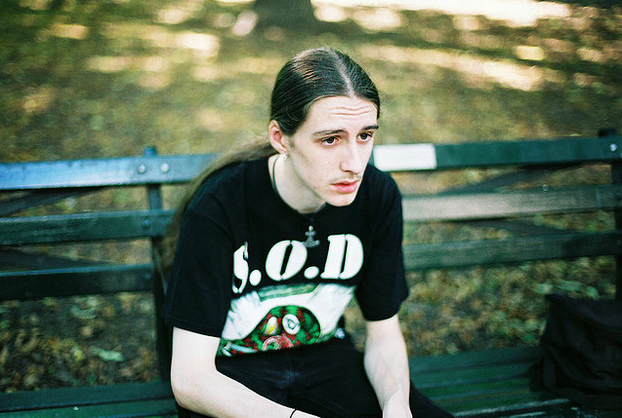 5 thoughts on “Corporate Metal Labels Caught in a Death Spiral”