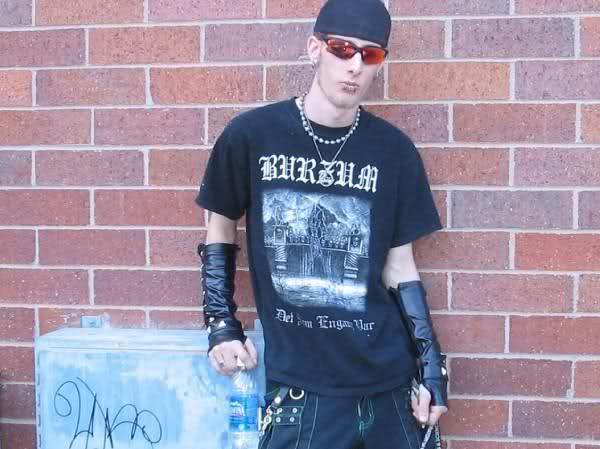 Over at Clrvynt, filmographer David Hall finally notices what DMU has been saying for 22 years: that heavy metal died in 1995 or so through lack of new ideas, and has been assimilated by rock music because metal is a better product as a flavoring than a separate entity.

Hall writes in the hipster style for a hipster audience on a hipster publication, so the first hurdle is getting over the ironic use of gratuitous obscenities, hip linguistic cribbing, and otherwise overly dramatic and precious writing. While the form is bad, the content is good, but to understand that, you have to decipher the form and read his essay backward.

If you read the essay forward, here is the rough outline:

There are two scary things about assimilation in metal: (1) it has happened many times before and (2) it happens to all human ventures, no matter how small, which is why the ancient Greeks warned against hubris; the individualism of demanding to be more important than one rightfully is in the order of nature will tear about any human project. Whether a band, a corporation, a nation, an empire, a group of friends, a boy scout troop, a Parent-Teacher Association, or the Third Reich, human organizations are infiltrated from within by their own members who act in unrestricted self-interest, or “individualism,” through a tragedy of the commons called “dark organization.”

This is here for no reason in particular.

But now, let us decipher Mr. Hall’s essay by reversing the order:

We could work this to a proto-syllogism: metal is artistic movement, so when the artistry ends, it is dead; however, it is also a valuable commodity because it is a social signal for rebellion that advertisers can use, so it will live on as a zombie, grafted on to regular rock music — simple jingles and nursery rhymes for idiots — so that they can use it to sell motorcycles, condoms, beer, enemas, tshirts, whisky, cigarettes and iPhones.

It is too easy to dismiss Hall as another hipster who is being an ironist. Rather, it seems he has digested a bit of what DMU has been going on about for over two decades, and now presents it in a form that its audience can understand, and Kek/Zod/Gnon bless him for that. Only when underground metal dies and is abandoned can it be unpopular again to restore itself with new life, at least until the crowd discovers it, makes it into a trend, and devours it from within yet again. 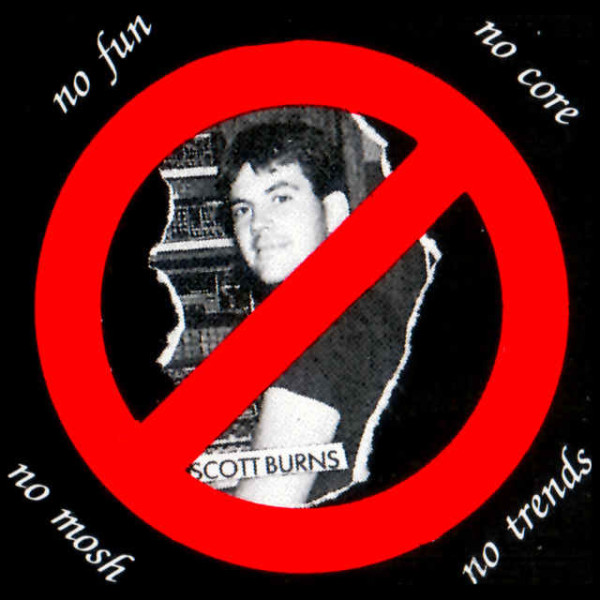 40 thoughts on “Metal In An Age Of Insincerity”