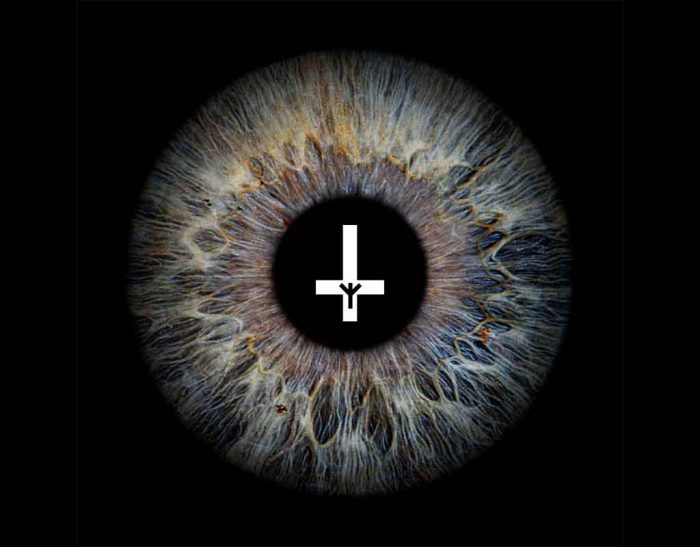 You will find no shortage of praise for the experience of “ego-death.” The self-haters, both megalomaniac and neurotic in the mediocrity they recognize in themselves, like it because Buddhists like it and self-destructive, self-pitying people love anything foreign.

However, the process has a rich heritage not just in Buddhist but New World, African, and European lore. It refers to the mental state of having realized that one is part of the world, instead of the world is part of the self. It is not ego-death, but the death of solipsism.

Consider the following lyric from Deicide:

Life has no meaning, unyielding obsession
Grasping at strings of a life I once knew
Death by my own hands, achieving objective
Blade to my throat, I calmly greet death

Opened eyes dream, unheavenly torture
Raping the world of the dead
Burning in Hell and viewing the unseen
Satisfied feasting of flesh

In the first stanza, we have a statement of suicide: “Death by my own hands, achieving objective / Blade to my throat, I calmly greet death.”

But by the last stanza, we have a declaration of deicide: “Fulfillment of the prophecies / The deity’s dead.”

So… who dies in this one? Is it the narrator, God, or both, meaning that with the death of the narrator, the need for God also perishes, or at least the Christian vision of a symbolic moral God dies in fire?

The lyric starts with a rejection of karmic drama: “Life has no meaning, unyielding obsession.” The Self in the Hindu meaning refers to the process of the world and the needs of survival as part of the karmic cycle, which is both an esoteric search for learning and a constant struggle of natural selection and predation.

This song makes a convincing argument that God — as seen in the Christian faith, or at least the consumerist interpretation thereof — exists only as an extension of the ego, and the solution is for the ego to die through a symbolic ritual suicide.

22 thoughts on “Ego-Death in Death Metal”